Actress turned filmmaker Divya Khosla Kumar was recently honoured with the Dadasaheb Phalke Excellence Award for her performance in the short film Bulbul that released last year in December.

Receiving the trophy at a ceremony organized on Saturday evening, Divya said, “Dadasaheb Phalke was a pioneer, a true visionary to have done what he did more than 100 years ago. His Raja Harishchandra, the first Indian film taught all of us to dream and dream big. And, the way India is making movies, the dreams are only soaring higher. To receive such a big award instituted in the name of the father of Indian cinema for my short film Bulbul is very humbling for me. I am grateful to be part of the magic of movies as an actor and director.” 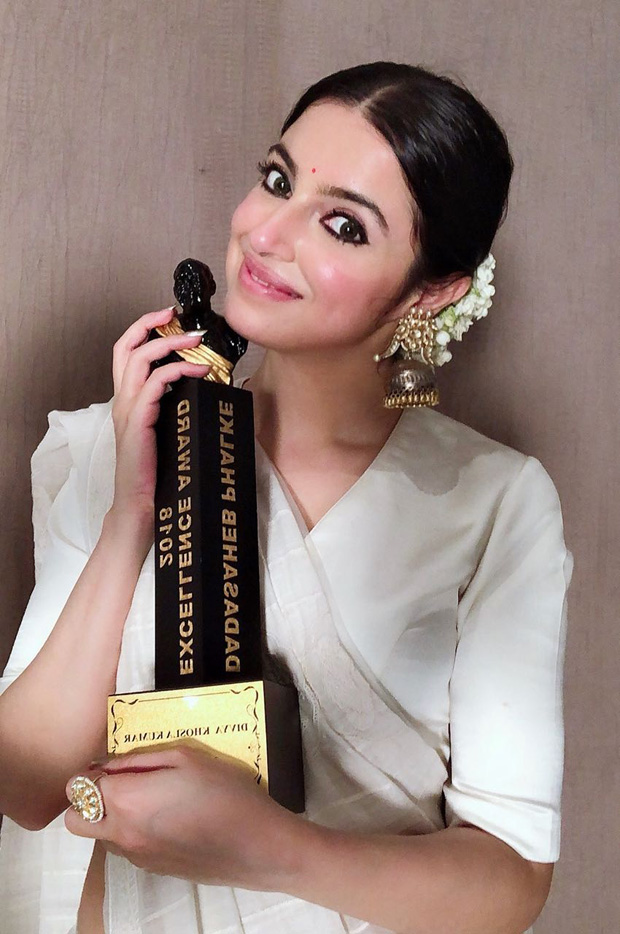 Directed by Ashish Panda, Bulbul is based, on a short story written by the late Kundan Shah. The T-Series maiden venture into the short film space received critical acclaim and even went on to be nominated in the Short Film category at the 63rd Filmfare Award held earlier this year.

A source close to the actress said, “Such has been the response to Divya’s performance that the actor received a good number of acting offers post the success of Bulbul. So much so that she has put direction on hold for some time till she finds a brilliant script.  It’s only a matter of time before she announces her next acting assignment.” 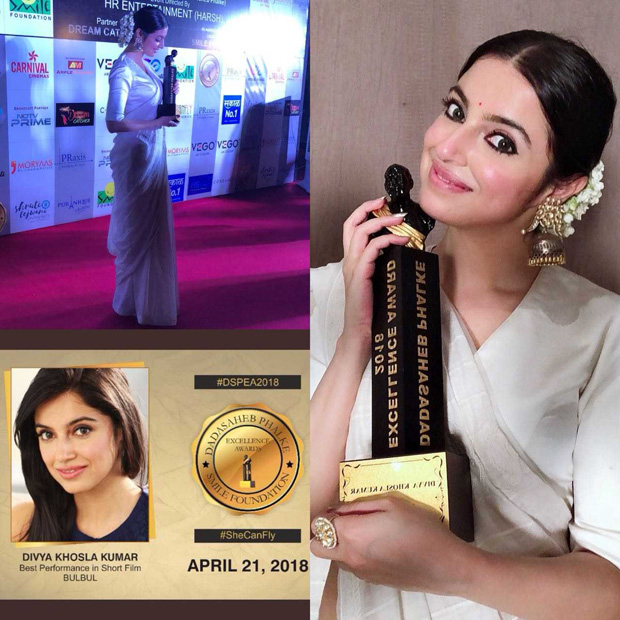 Divya Khosla Kumar was seen playing several characters such as a turbaned sardar, a kathak dancer, a pregnant lady, a male stage performer among others in the short film Bulbul.

When Vicky Kaushal offered to pay for a role…