Disha Patani is enjoying the current phase of her career. After the success of Radhe that revolutionized the movie business, the stunning actress is part of the super exciting sequel, Ek Villian Returns. 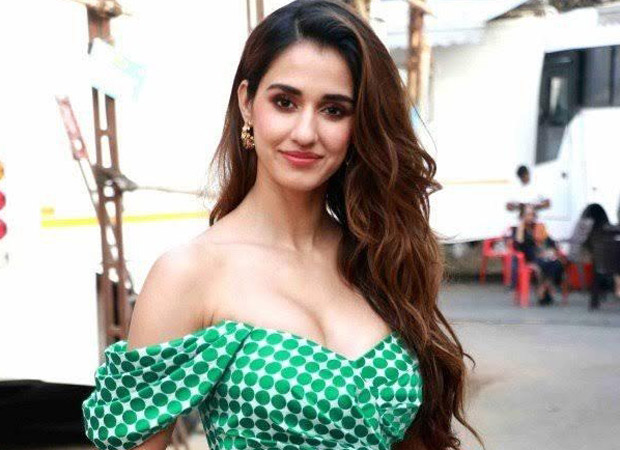 While details of the suspense thriller have been kept under wraps, there is much intrigue surrounding the looks and the characters of the highly anticipated film, more so Disha’s after the reception she received for her super-hot looks in Radhe.

A source close to the actress revealed, "Disha Patani plays an extremely bold and fearless character in Ek Villian Returns where she even takes on a few challenging action sequences." Fans managed to catch glimpses of her look from the film in some candid images where she sported a Kurti and a fire red dress, looking absolutely stunning.

The source also adds, "Since the plot of Ek Villian Returns is seasoned with twists and turns, Disha is really pushing the envelope in terms of her performance and action stunts as this time around the action, drama, and suspense has really heightened in this part. She specifically asked to perform her action sequences by herself as much as possible and has trained a lot for this one."

ALSO READ:Disha Patani shares a video of her practicing a cheat 900 kick with perfection, watch