Salman Khan’s Antim: The Final Truth is all set to hit the cinema halls this Friday on November 26. In the film, Salman plays the role of a Sikh cop Rajveer Singh. The actor will be also sharing the space with his brother-in-law Aayush Sharma. 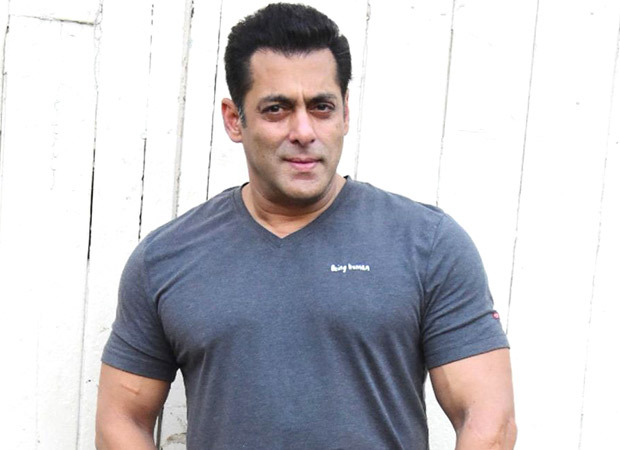 Recently, the actor got into a press interaction with journalists from various publications on 21st November 2021. During the interaction, he talked about the emergence of OTT and Cinema Halls in the country. He also talked about cinema as a powerful medium and how generates great revenue for the country.

Talking about if the magic of theatres is fading away since the rise of OTT during the lockdown he says, "No. I knew theatres would be shut for some time but once vaccinations are done and this becomes like common flu, people will come back and shoots would restart too. I don’t think cinema can take OTT’s place and neither can OTT take away cinema’s place. Because it is not the same thing. One would sit at home with family and watch it either on TV or on a laptop. It is fun to watch anything on a phone or iPad. It is best to watch on TV, but that also doesn’t match up to the theatre screen."

He further also talked about how cinema is a powerful medium and special especially in a country like India. He says, "So, growth in theatres is inevitable. Cinema in our side of the world is really special. It gives the maximum amount of revenue to the whole country. There are a lot of businesses that are associated with it. Be it barbershop, clothes, food and much other. Our reach is huge. Even though in the population of 350 crores, only 3 crores 50 lakh people are able to watch the film in theatres. Out of all the remuneration be it theatres or us, we give 40% of it to the government."

ALSO READ:Salman Khan reveals he wanted to cast Aayush Sharma in a film much before Arpita Khan introduced him to the family