India’s most cherished singer Lata Mangeshkar and the country’s most accomplished actor Dilip Kumar doted on one another. Dilip Saab refers to his Choti Bahen Lata with the same affection that he would have for his biological sisters. And in fact when Lataji gave her first live concert abroad at the Albert hall in London it was Dilip Saab who introduced his ‘Choti Bahen’ to the international audience, comparing her voice to a baby’s cry and the sound of water streaming through a mountain. 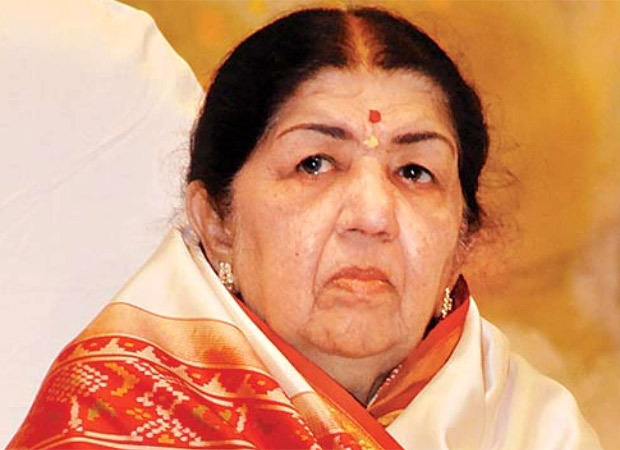 “Yes, he spoke so beautifully about me when I performed live for the first time in London,” smiles Lataji recalling, “We go back a very long way. He has been most instrumental in shaping my career. I’ll tell you how. When I was just starting out I was introduced to Dilip Saab as a new promising singer. That was the era when Noorjehan with her full throaty voice, ruled. Dilip Saab asked where I was from .When told I was from Maharashtra he quipped, ‘Then the smell of chawal-daal will be heard in her singing’. That remark stung me. I decided I’d perfect my diction. I hired a maulvi to work on my Urdu. That’s how my pronunciation became what it did.”

In 1957 Lataji got the rarest of rare opportunities to sing a duet with Dilip Kumar. “It was for Hrishida (filmmaker Hrishikesh Mukerjee)’s film Musafir. Salilda (Salim Chowdhary) composed the number ‘Ja Ja Re Sugna Ja Re…Laagi Nahin Chhute Rama Chahe Jiya Jaye’. Singing with him was not like singing a non-professional singer. Dilp Saab is a perfectionist and he practised for months for that duet with me.”

Apparently Dilip Saab requested his Choti Bahen Lata to keep in mind that the fact that he was not a professional singer while recording. But he finally felt she out-sang him and was unhappy about it.

Says Lataji, “He has been my elder brother and I his younger sister for decades now. I met him last a few years ago when I went to visit him. I thought he wouldn’t recognize me. But he did and here is what I did to jog his memory. I sat down next to him and said the opening words of our song, ‘Lagi Nahi Chhute Rama’. He looked back to me and smiled and said the rest of the first line, ‘Chahe Jiya Jaye.’ There is a special place in his living room where Sairaji makes him sit when meeting guests. But he insisted on sitting next to me. He also insisted that I feed him with my hands. I fed him some paneer. Then it was time for me to go. He wanted to see me off. But Sairaji insisted she would do it. I was not able to visit him after that, much as I wanted to. He has now gone to a place where I cannot meet him. Until we meet again, Yusuf Saab.”

Also Read: “Dilip Kumar was so great, I was so small in front of him” – Waheeda Rehman