Dilwale Dulhania Le Jayenge, fondly remembered by us as DDLJ, is one of those timeless films starring Shah Rukh Khan and Kajol that are popular through generations and will probably remain so for many more years to come. Like most other films of '90s, DDLJ also featured a handful of romantic tracks that any 90s' kid still holds close to his/her heart. We all remember Kajol dancing to ‘Mere Khwabon Mein Jo Aaye’, don't we? 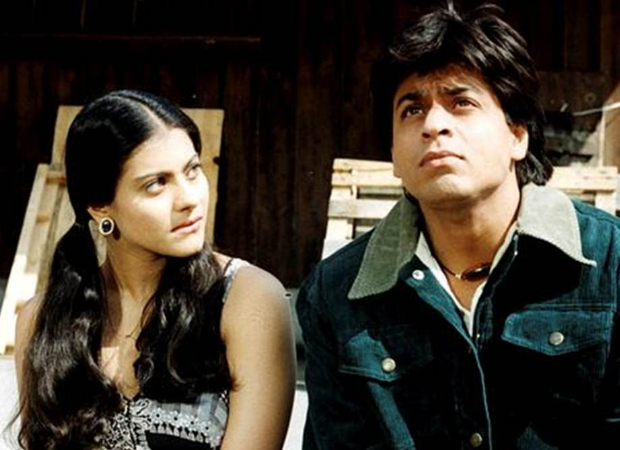 There's an interesting story behind the song, though. If reports are to be believed, then the song was written not once or twice, but 24 times! That is quite an example of creative rework, isn't it? Writer Anand Bakshi, who penned the song, approached director Aditya Chopra with his drafts many times, only to be turned down again and again. He had to do this 24 times until Chopra was finally pleased with the outcome and gave it a go-ahead.

After all the hard work that went in, it only deserved to be a hit, you see!