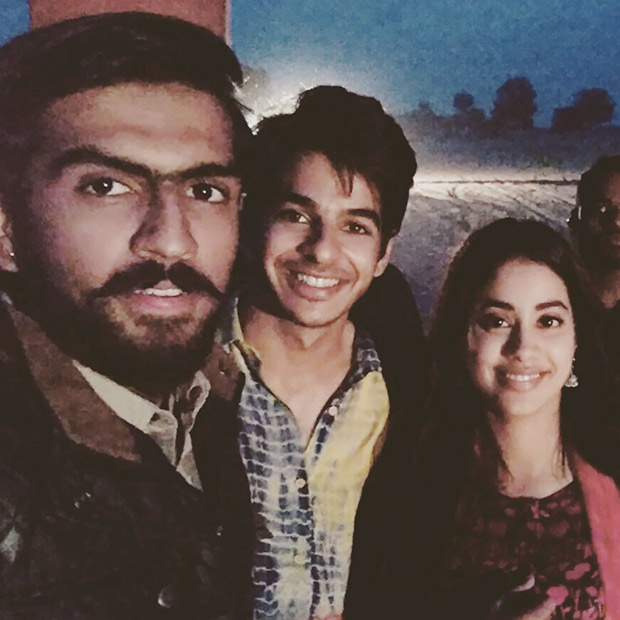 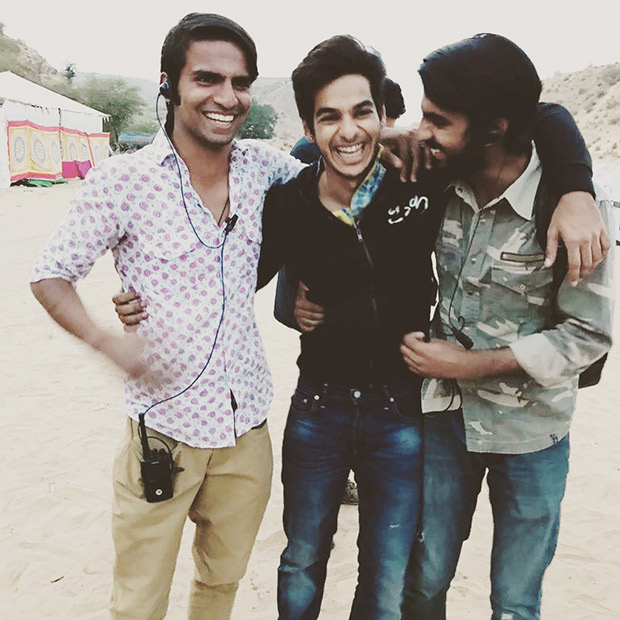 Janhvi Kapoor, daughter of Sridevi and Boney Kapoor, and Ishaan Khatter, son of Neelima Azeem and brother of Shahid Kapoor, are all set to make their big screen debut with Dhadak. The filming began last month in Udaipur and now the first schedule has been completed. 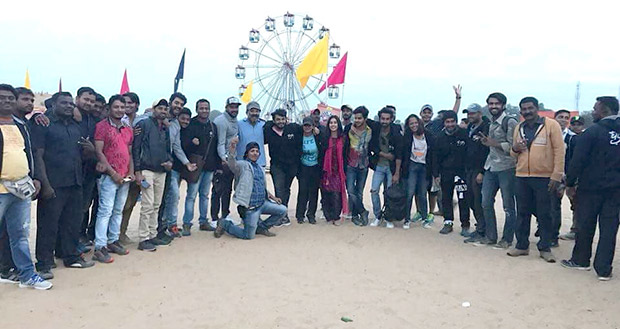 A group picture of the entire team of Dhadak including the lead stars Janhvi and Ishaan was shared by Dharma Productions' official Instagram. They captioned it, "It's a wrap on the first schedule of #Dhadak! Sending all our love to you straight from the beautiful #Rajasthan! @karanjohar #ApoorvaMehta @janhvikapoor @ishaan95 @shashankkhaitan @zeestudiosofficial."

While Jahnvi Kapoor will be making her debut with Dhadak, Ishaan Khatter has already starred in Majid Majidi’s film Beyond The Clouds. Directed by Shashank Khaitan and co-produced by Zee Studios and Dharma Productions, Dhadak is set to release on July 6, 2018.