Bigg Boss 13 & 14 fame Devoleena Bhattacharjee is a keen and active observer of Bigg Boss. She often speaks out her opinions in public and has always been vocal about her favourite contestants. Recently, while talking to a web portal, the Saath Nibhaana Saathiya actress expressed her views upon Bigg Boss OTT finalist and actress Shamita Shetty. 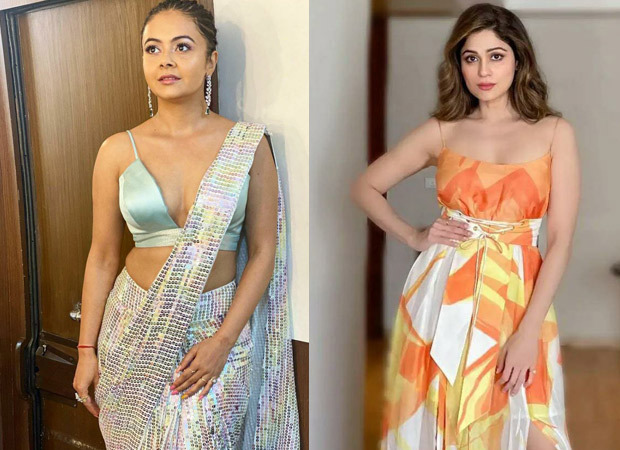 Devoleena expressed her disappointment and said that she didn't like Shamita's game in the Bigg Boss OTT house. She also personally felt that Shamita was more conscious about the cameras. The actress also feels that either be good or bad but only real contestants look good inside the Bigg Boss house.

Further Devoleena also added that Shamita disappointed her in the Bigg Boss OTT house and maybe she acts differently in the main Bigg Boss 15 house. Well, for the unversed Shamita Shetty secured the position of 2nd runner-up in Bigg Boss OTT and she has also become one of the finalised contestants for Bigg Boss 15.