After its prelude Bigg Boss OTT, the controversial reality show Bigg Boss is all set to come back on the television with its 15th season. This time the show follows the theme of survival in the jungle where the contestants have to survive in jungle set-up before entering the main house. Ahead of its premiere on October 2, a launch event was hosted at Nagpur's Trench Forest. Former Bigg Boss contestants Devoleena Bhattacharjee and Arti Singh were the hosts of the evening. 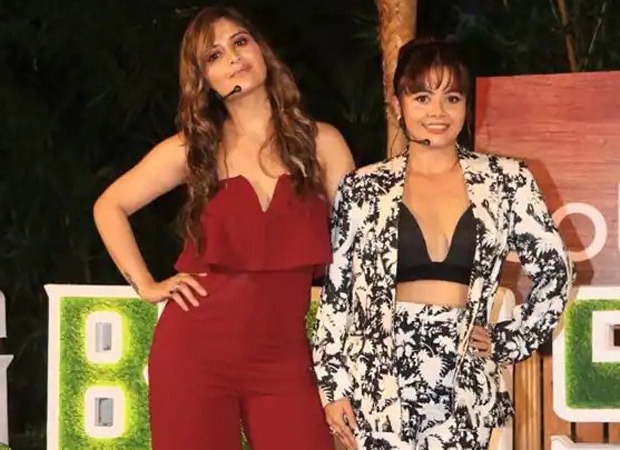 In the event, the two beauties also competed for a survival competition. After dividing themselves into two teams, the duo completed tasks that are necessary to survive in a jungle. From making tea to constructing a roof to survive rain, Devoleena and Arti came neck to neck to win. In the end, Devoleena's team emerged as the winner of the survival task. 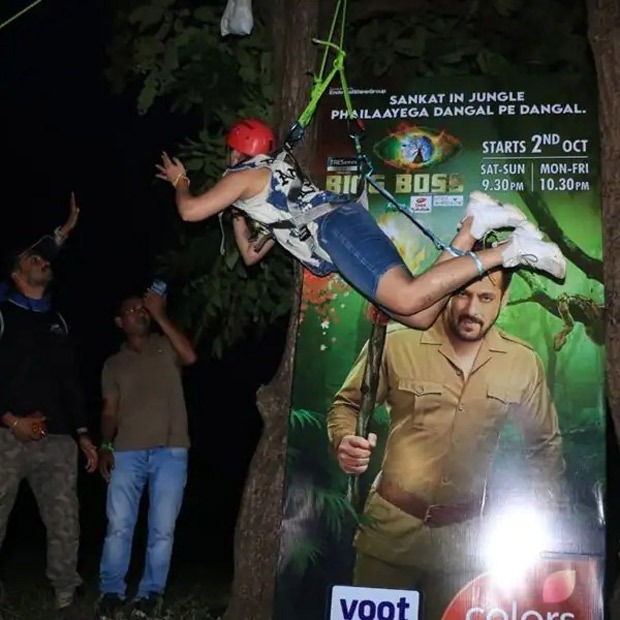 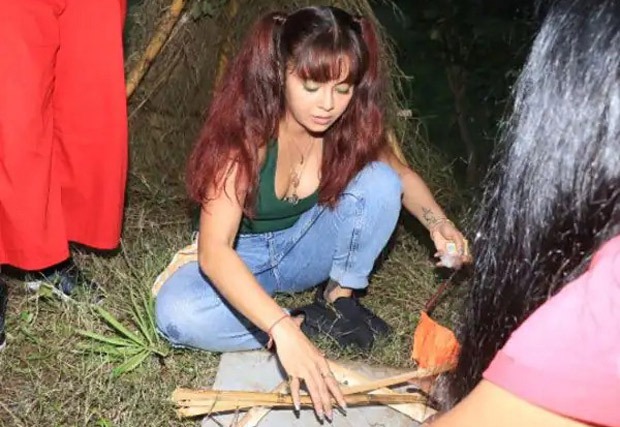 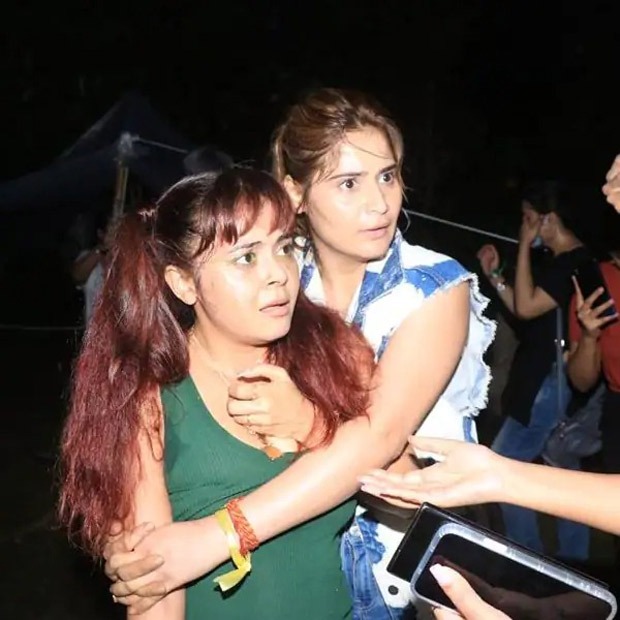 The photos released in the media have Arti seen hanging mid-air as she performed one of the survival stunts. Devoleena and Arti were even seen shaking a leg on a traditional dance performed by a group of dancers. While host Salman Khan also joined the press conference via video conferencing and interacted with everyone. 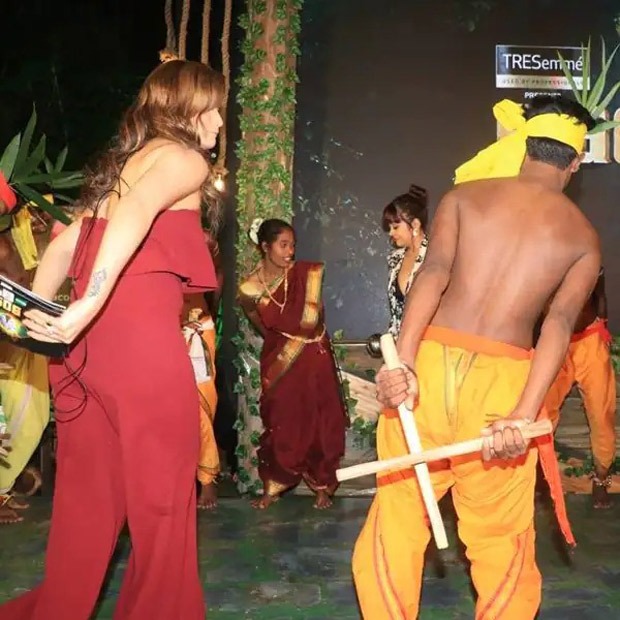