Singer Demi Lovato has had her fair share of the tumultuous journey. The 26-year-old, who is making her sparkling comeback with the upcoming album, was rushed to the hospital due to drug overdose. But, she is back now and ensuring her journey back to music is an empowering one. 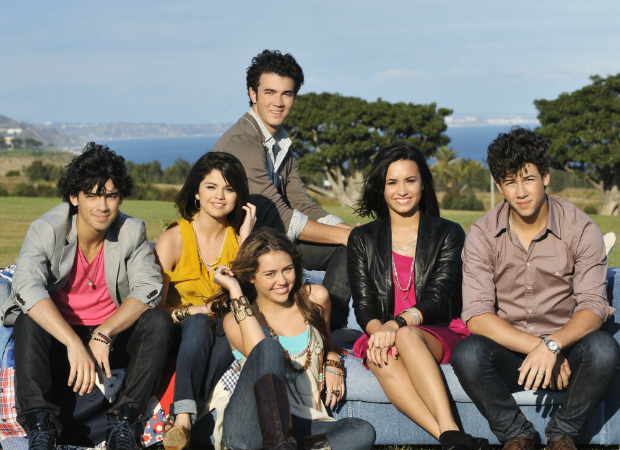 Demi Lovato is the cover star of Harper's Bazaar. In the May issue 2020, she spoke about various topics including the ones that involved some of her former Disney friends. Demi was known to be close with Jonas Brothers (Kevin Jonas, Joe Jonas & Nick Jonas), dated Joe Jonas briefly during Camp Rock days and even maintained long term friendship with them for years. But, as per her new interview, she has lost touch with them.

She further revealed that she is not friends with Selena Gomez either. The duo worked on different Disney shows as teenagers and known to be very close friends. Selena even praised Demi's Grammys 2020 performance, this year. "When you grow up with somebody, you’re always going to have love for them. But I’m not friends with her, so it felt …” Lovato said. “I will always have love for her, and I wish everybody nothing but the best.”

But, Demi said that she is in touch with Miley Cyrus. They both had a reunion recently on Cryus' Instagram live session. “I talk to Miley [Cyrus],” she said. “She’s awesome, and I love her to death and always will, always have. But I think she’s kind of the only one from that era that I still stay in touch with.”

ALSO READ: Demi Lovato is happy for ex-beau Wilmer Valderrama who got engaged to Amanda Pacheco