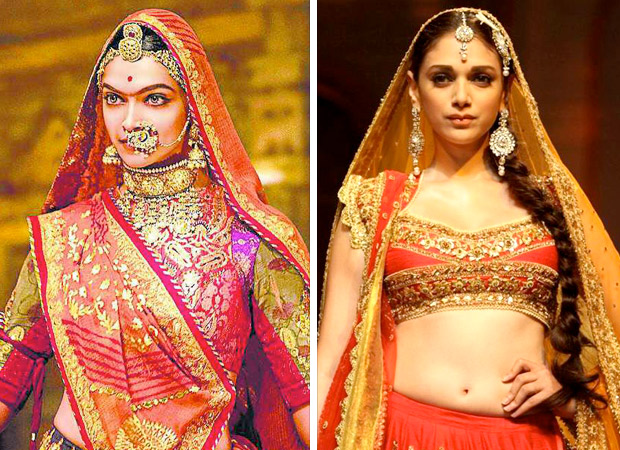 Deepika Padukone, who marks her return in Bollywood after two years with yet another epic drama Padmavati, has had a grueling schedule. From sporting heavy embroidered lehengas to learning new dance forms, the actress has had several tough but fun shoot schedules for the film and now with all of it coming to an end, the actress and the film’s team decided to wrap up the same in style.

From Deepika Padukone to Aditi Rao Hydari, the actresses were pampered with a cake cutting ceremony planned for them on the sets of the film to mark the finish schedule of the film. Both of them took to social media in their own way to express their happiness and sadness considering that the film has been completed successfully. While Padukone shared a boomerang video of the cake as an Instagram story that has gone viral on social media with fan clubs sharing the same, Aditi shared a picture of her cake on the micro blogging site. 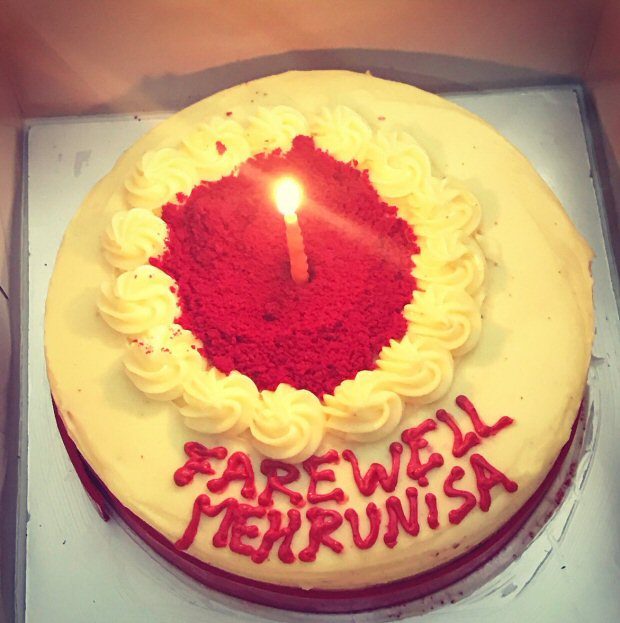 With chocolate and red velvet cakes on the menu, they were also addressed beautifully. One of the cakes was named ‘Ranisa’ representing Rajasthani culture for the word ‘queen’ since Deepika plays the role of Rani Padamavati whereas, the other cake picture posted by Aditi Rao Hydari read Mehrunissa. The actress shared the image with a caption saying, “it's a wrap! Miss them already. Blessed to be a part of the epic vision of #SanjayLeelaBhansali @FilmPadmavati #Mehrunisa #princessdiaries.”

Talking about the film, Padmavati features Shahid Kapoor as Deepika’s husband and Rajput Raja Rawal Ratan Singh and Ranveer Singh in the role of Aditi’s husband and Mughal tyrant Alauddin Khilji. The film, which has been shot in an elaborate manner, is slated to release on December 1.