One can say 2018 was the year of Deepika Padukone already. The actress gave a whopping hit with Sanjay Leela Bhansali's Padmaavat. With that being said, personally, it was a blissful year for her as she married her long time beau Ranveer Singh. And the beginning of the year, the actress topped the list of Duff & Phelp amongst the Bollywood celebs. 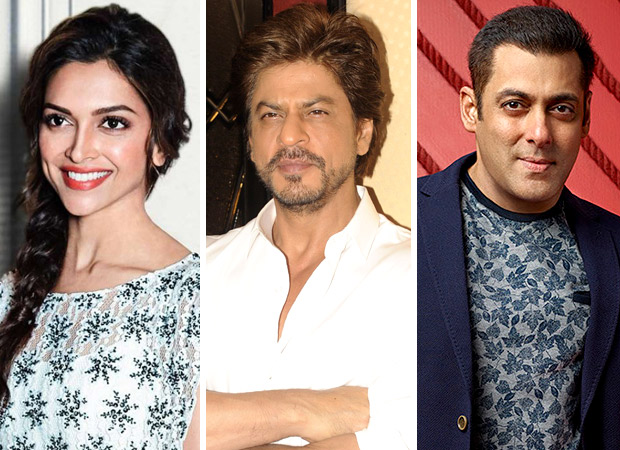 Deepika Padukone opens up about beating Shah Rukh Khan, Salman Khan as the most valued celebrity

Talking about beating the Khans, Deepika recently said that this past year has been very special to her, professionally as well as personally. She said that being a part of the list was an honour in itself but name coming at the top of the list is certainly overwhelming for her. The actress said that it was rewarding enough to know that people are acknowledging and appreciating her hard work and efforts.

On the work front, Deepika Padukone is set to start her next film Chhapaak with Meghna Gulzar, a biopic on acid attack survivour Laxmi Agarwal.