Janhvi Kapoor, who made her debut in Dhadak last year, did her first stage performance at the Lux Golden Rose Awards 2018. Her fans absolutely loved her debut performance. Now, the actress is all set to groove at the upcoming Umang Awards 2019. 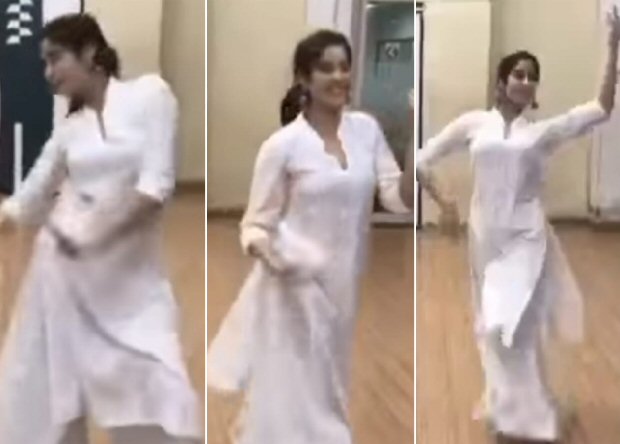 One of the videos going viral on social media, Janhvi Kapoor is seen rehearsing with her choreographer. Dressed in white ethnic wear, it seems like the actress will be dancing to a medley of songs at the Mumbai Police Force’s annual cultural festival, Umang.

Meanwhile, on the work front, Janhvi Kapoor has flown off to Barcelona to a campaign shoot. This is her first outdoor schedule shoot for a fragrance brand. She will be next seen in Gunjan Saxena biopic.

“I’d rather see the criticism as an…