The first look-image of Daniel Radcliff in character for Weird Al biopic has been unveiled. The actor is seen carrying curly mop of hair, Hawaiian shirt, and an accordion. Radcliffe stars as the five-time Grammy winner in Weird: The Al Yankovic Story. 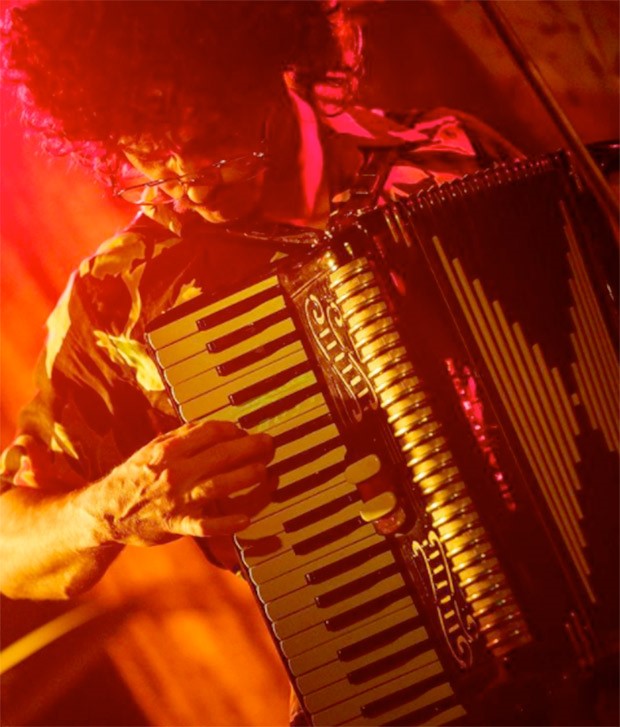 According to The Hollywood Reporter, Radcliffe offered a statement with the first look image, “Wearing the Hawaiian shirt is a huge responsibility that I don’t take lightly, and I’m honored to finally share with the world the absolutely 100 percent unassailably true story of Weird Al’s depraved and scandalous life.”

The description for the film says it “holds nothing back, exploring every facet of Yankovic’s life, from his meteoric rise to fame with early hits like ‘Eat It’ and ‘Like a Surgeon’ to his torrid celebrity love affairs and famously depraved lifestyle. Weird: The Al Yankovic Story takes audiences on a truly unbelievable journey through Yankovic’s life and career, from gifted child prodigy to the greatest musical legend of all time.”

Yankovic and Eric Appel penned the screenplay, with Appel directing the film and executive producing. The feature will be available exclusively on The Roku Channel.

Funny or Die and Tango are producing Weird, which began filming in Los Angeles in February.