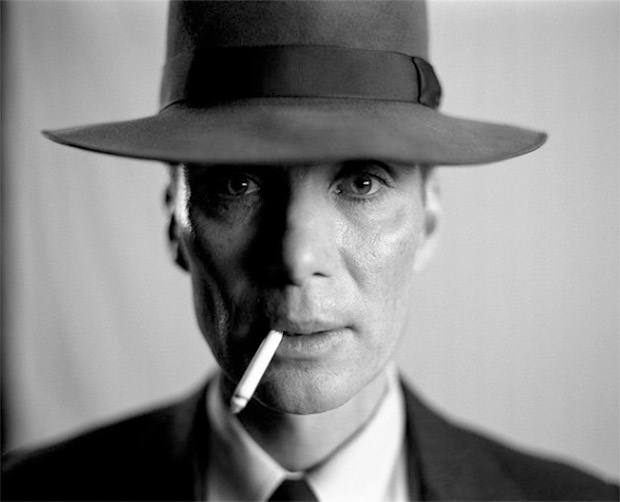 Oppenheimer is based on the 2005 Pulitzer Prize-winning book “American Prometheus: The Triumph and Tragedy of J. Robert Oppenheimer” by Kai Bird and the late Martin J. Sherwin. Universal won a bidding war for the project, Nolan’s first movie in years not made with his longtime studio home, Warner Bros.

On the work front, Cillian Murphy first teamed with Christopher Nolan on Batman Begins (2005), where he portrayed the Scarecrow after auditioning for Batman. He has also appeared in Nolan’s Inception (2010), The Dark Knight Rises (2012) and Dunkirk (2017).

Production is expected to include shooting on Imax 65mm and 65mm large-format film, with Nolan having recruited director of photography Hoyte van Hoytema, who worked with him on Tenet, Dunkirk and Interstellar, and editor Jennifer Lame and composer Ludwig Göransson, who both also worked on Tenet.