With less than ten days for the release of Chulbul Pandey's Dabangg 3, the makers have released yet another video from the movie giving the fans a glimpse into the rivalry between Chulbul Pandey and Balli Singh. 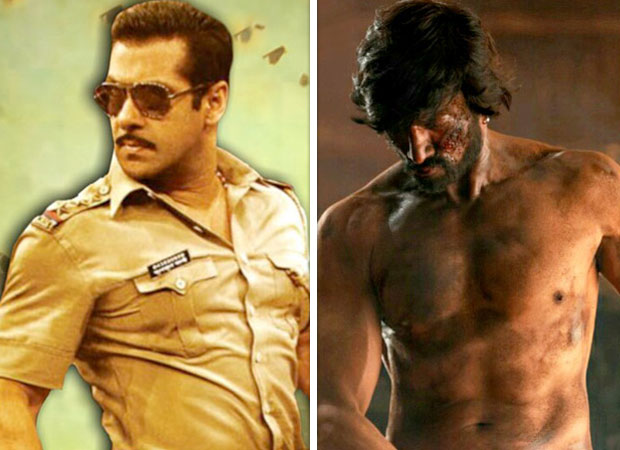 The makers took to social media to share the video. The video shows the intensity of the rivalry between Salman Khan's Chulbul Pandey and Kichcha Sudeep's Balli Singh. The video is a small teaser of just how big the action will be in Dabangg 3. Watch it below.

The film has been directed by Prabhu Dheva and produced by Salma Khan, Arbaaz Khan and Nikhil Dwivedi under the banner of Salman Khan Films and is slated to release on 20th December, this year.