Bigg Boss 13 contestant Arhaan Khan was seen defending himself to Shefali Bagga when he told her that Rashami Desai was on the roads when he met her. After this comment, Rashami Desai's brother Gaurav has blasted him saying his sister was never in such a condition. 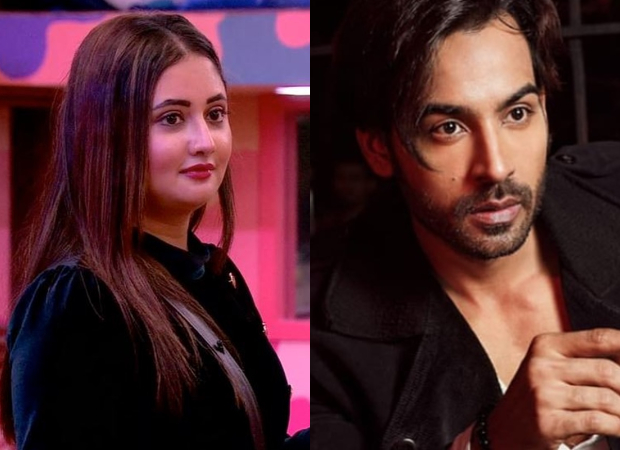 Talking to a media house, Gaurav said that his sister was never on the road. He said that he does not understand why Arhaan is trying to malign her image. He said that it is not normal to hear such things form your partner. Gaurav further said that the events that happened during the Weekend Ka Vaar were very disturbing and upsetting.

Arhaan had re-entered the Bigg Boss house to propose Rashami, but things went down the hill for him. During the weekend episode, host Salman Khan exposed Arhaan of having a child from his previous marriage and being in debt of various loans.

While talking to Shefali, Arhaan had defended himself and said, "When I met Rashami there was zero balance in her account. She was on the road.” He also added that only he knows how he managed to help her out and make her what she is now. Siddharth and Paras were seen having a good laugh from their secret room during this conversation.

Rashami, however, has forgiven Arhaan and was seen hugging him and professing her love for him. Gaurav also said that as a family, they would want her to tackle the right decision for herself as she has been through a lot in the past.

Also Read: Bigg Boss 13: Asim Riaz breaks into tears as his ladylove Himanshi Khurana gets evicted from the house