Priyanka Chopra, who is busy with her work schedule in the West, has taken some much-needed vacation with her family. The actress took off to California for some beach time. Priyanka celebrated Mother's Day with her mom on Sunday and surprised her with flowers. Then, she went onto spend the day with her little nieces. 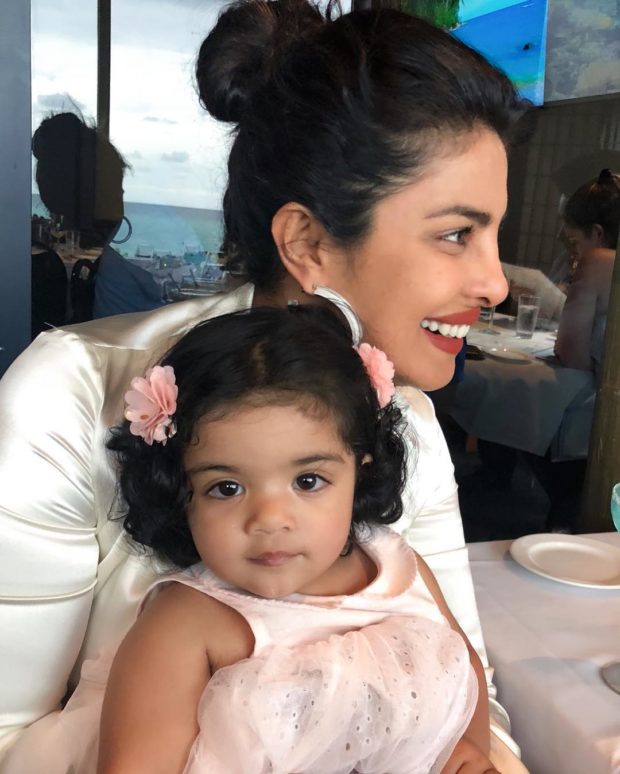 Priyanka Chopra is spending some quality time with her family. She happens to be a doting aunt who often shares cutest pictures of them on social media. On a sunny day, she shared some cute pictures of her nieces Sky Krishna and Shireen Shiva Rose. She enjoyed some cuddle time with them and captioned the images, "Now who is the poser? @shireen_shiva_rose." 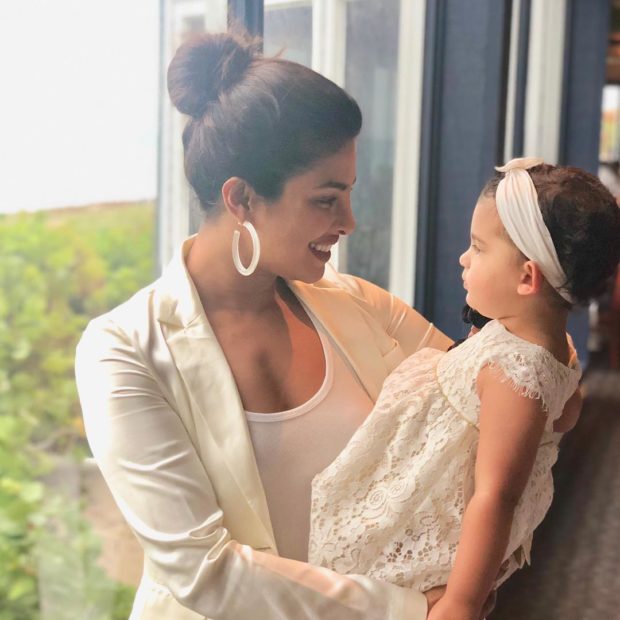 Priyanka Chopra, on the work front, is currently seen in the third season of Quantico. The show currently has 13 episodes. Earlier last week, it was announced that ABC Studios has cancelled the show due to low ratings. This season's finale will work as the series finale. She will be next seen in two Hollywood films- A Kid Like Jake and Isn't It Romantic.