Sonam Kapoor is all set and raring to go at Cannes 2018 and we can’t help but get all intrigued with anticipation. The fashionista is known to grab attention at the international red carpet for all the right reasons. The newly married lady has just arrived at the French Riviera and is wearing a monochromatic dress in polka dots. The dress is from Mother Of Pearls and one look at the star and we realised that we have in fact seen this ensemble before and then it clicked that Salman Khan worn a similar suit with the exact combination just like his Prem Ratan Dhan Payo co-star. We saw Salman endorsing a soft drink brand wearing this suit. Check out the pictures and you would know that we are not lying at all. The two look pretty similar, no? 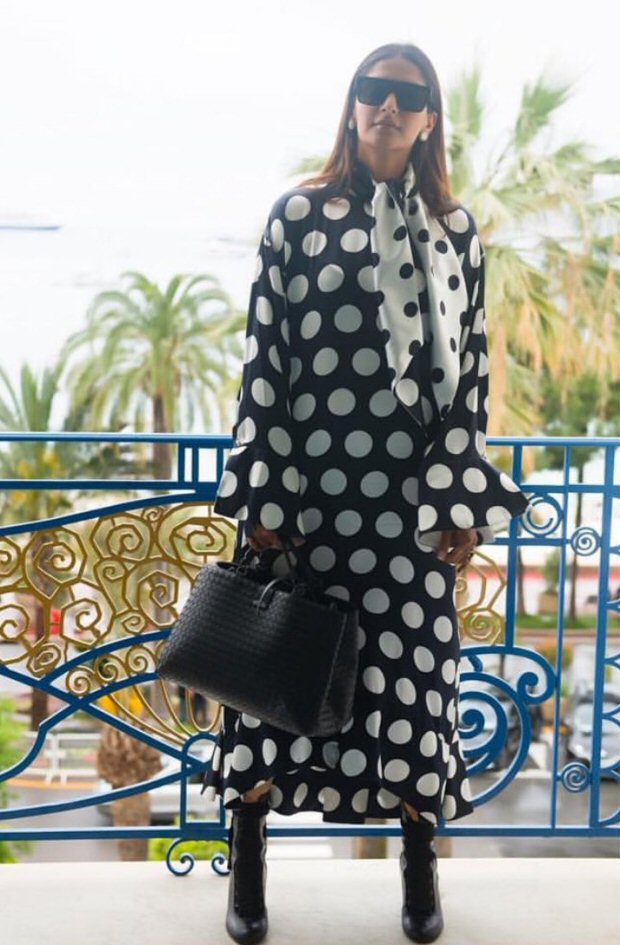 Sonam Kapoor has just got married and like a true blue professional, she chose to finish work commitments before going for a honeymoon. Sonam with her husband Anand Ahuja arrived in Delhi a couple of days ago. The Veere Di Wedding star then took off to Nice to attend the Cannes Film Festival 2018. Unfortunately, her BFF, stylist and sibling Rhea Kapoor could not make it this time as she is busy with the post production work for their upcoming movie Veere Di Wedding which will release on June 1. Sonam was last seen in Akshay Kumar’s Pad Man and will now be seen in Rajkumar Hirani’s Sanju with Ranbir Kapoor. She won’t be playing an actress, that is what she has revealed till now. 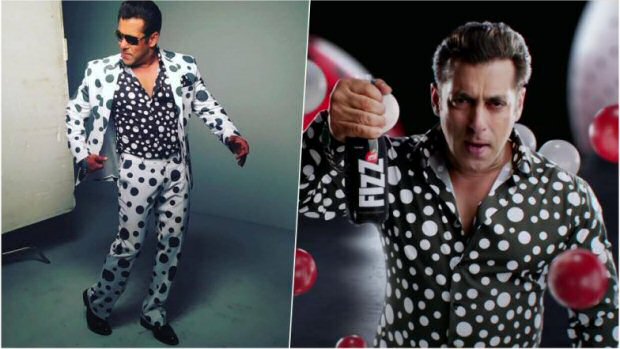 Log on to Bollywood Hungama for more updates on Sonam Kapoor and her Cannes journey.