Priyanka Chopra turned a year older on July 18 and she had her special someone, Hollywood pop sensation boyfriend Nick Jonas by her side on her birthday. The whirlwind romance between the two stars is making hearts flutter, Priyanka Chopra celebrated her 36th birthday with new beau in London. The couple, who were first spotted together in May 2018, has been seen together on several occasions in New York and Los Angeles together. From several dates to lunches, the couple is going strong. After Nick Jonas spent quality time in India with Priyanka during their weeklong trip and Priyanka attended a family wedding with Nick in New York, it was more that official for the fans that the two of them are getting serious. From heading to Brazil together to spending 4th of July with Nick and his entire family and friends, things are definitely heating up between the two stars. 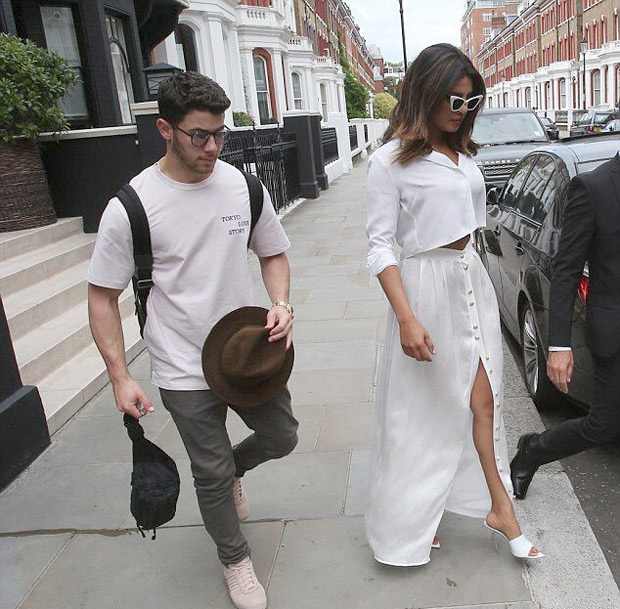 Priyanka Chopra kickstarted her birthday celebrations with a cozy dinner date with Nick Jonas Chiltern Firehouse in London. She stepped out together from the celeb hotspot restaurant as the paparazzi snapped them. Just a day ago, Nick and Priyanka brought their best fashion game forward while twinning in white as they headed towards their car to head to Heathrow airport in London. Nick spent quality time with PC on her birthday with a dinner date and the next morning they left the country to an undisclosed location. While Priyanka chose to wear all things white in white crop top with a flowing skirt and heels with white shades, Nick was twinning in white tee with grey denims. 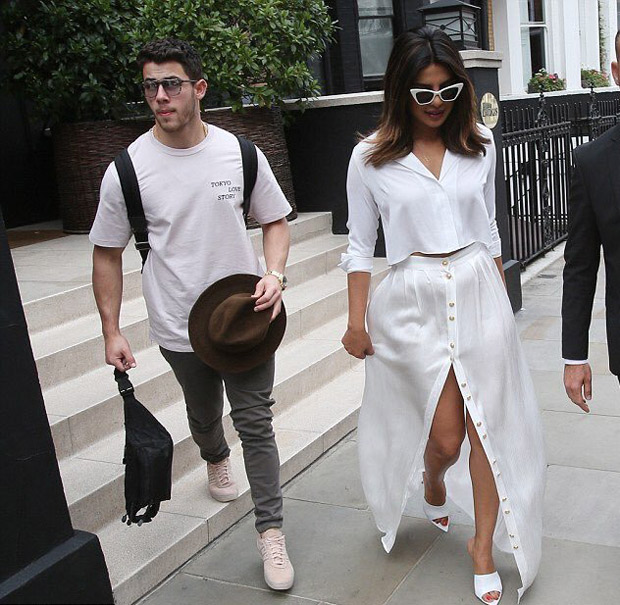 Just on Monday, July 16, Priyanka Chopra kickstarted her early birthday celebrations with her beau Nick Jonas and his brothers Joe Jonas and Kevin Jonas and Joe's fiance Sophie Turner, the stunning Game Of Thrones actress. They had dinner at the 34 Mayfair in London followed by a night out at Ritz Casino. 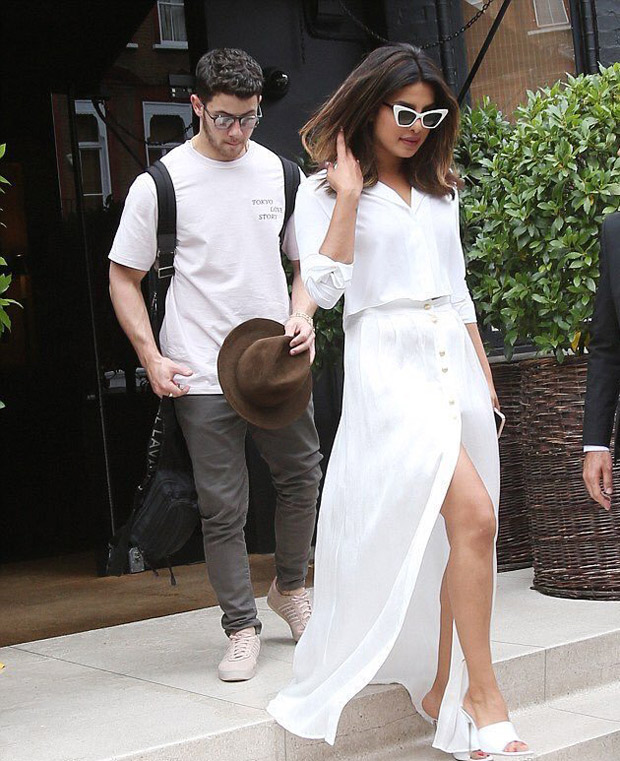 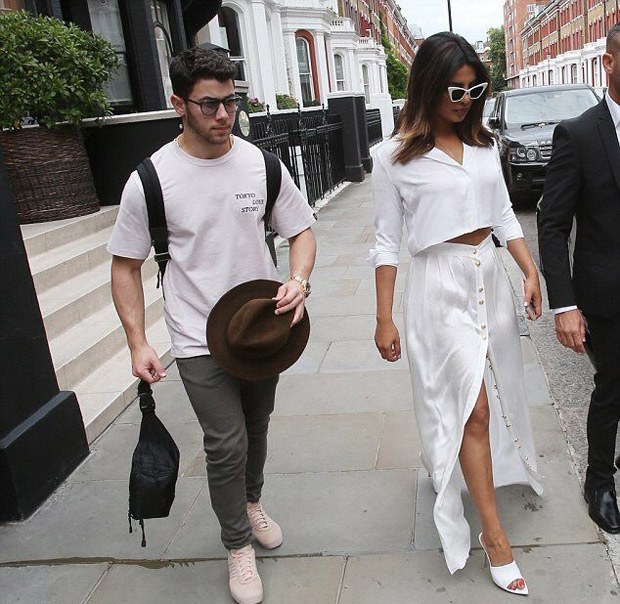 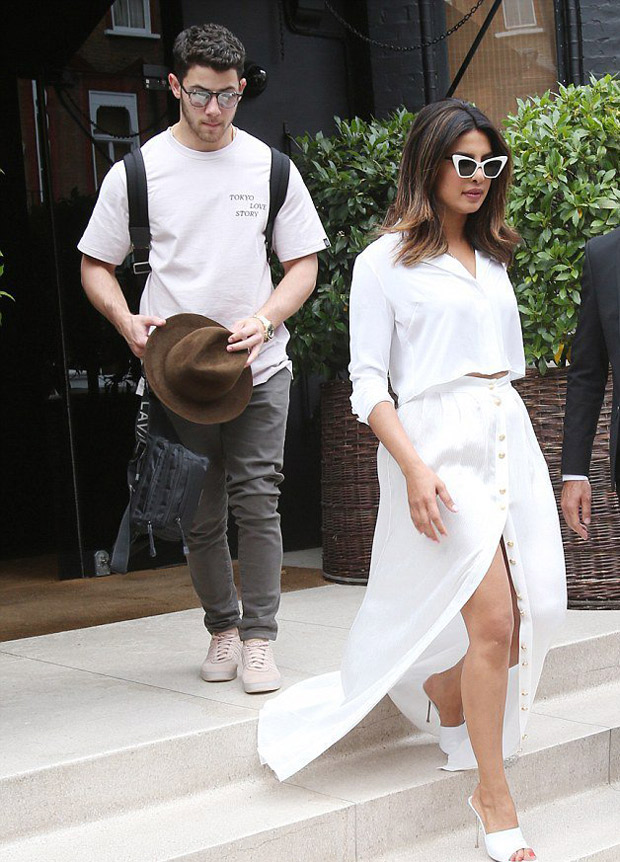 Genelia Deshmukh ups the fashion ante as she…