Priyanka Chopra will play the real-life mother of the brave Aisha Chaudhary who died in January 2015 after a long and valiant struggle with Severe Combined Immunodeficiency Syndrome (SCIS) a severely debilitating condition caused by a lung disorder that obstructs breathing. 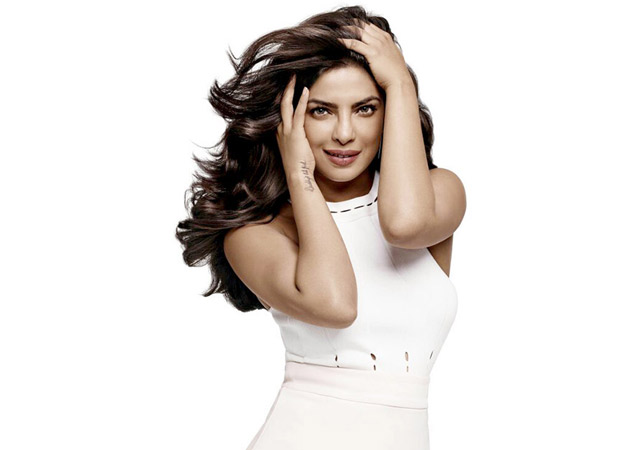 The story of Aisha, who died when she was only 18, will now be brought to the screen by director Shonali Bose whose last film Margarita With A Straw was also about a seriously debilitated real-life character.

While Zaira Wasim from Secret Superstar will play Aisha, Priyanka gets ready to play the ailing girl’s unvanquished mother Aditi Chaudhary. Farhan Akhtar will play the girl’s father. Before she tragically lost the battle against her lifelong illness, Aisha wrote a book My Little Epiphanies which will be part of the film’s narrative.

The film entitled The Sky Is Pink will see Priyanka play a real-life character for the second time after Mary Kom, not counting Bajirao Mastani.