Kanika Kapoor is at the wrong side of news after she was diagnosed with Covid-19 yesterday. The singer, who was in London, returned to Lucknow on March 15. As per reports, she hid in the airport toilet to dodge the mandatory screening at the Mumbai airport and also threw a lavish party at a hotel in her hometown, which was attended by hundred-odd people. 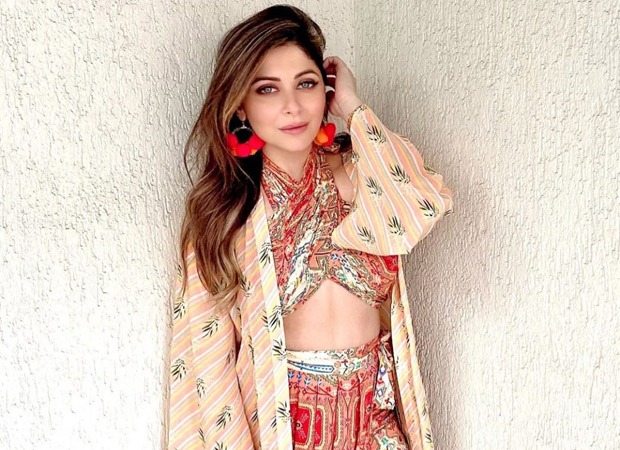 However, speaking to a leading daily, Kanika has now dismissed the reports. She says she did not hide in the bathroom, neither did she escape the screening. She was screened like everyone else, and the results were normal. Hence, she made her way back to Lucknow. It was only a week back that she started getting mild symptoms and immediately called the helpline. She was told that she did not need to be tested until her symptoms aggravated, and self-quarantining herself at home was enough for the moment. She added that her quarantine period got over only a day back, following which she was tested positive.

Kanika also denied hosting a party for a large number of people at a hotel. She said it was a get-together comprising of 15-20 people.

The singer's father reportedly stated that she attended three parties after returning and might have come in touch with 400 people.

Meanwhile, an FIR has been lodged against Kanika for violating the rules of self-quarantine.