Rohit Shetty’s highly anticipated trailer of Cirkus was unveiled on Friday, December 2. While Ranveer Singh plays a double role for the first time, it also marks the cameo of Deepika Padukone. The first song of the film will be released tomorrow and Ranveer just shared the video of the teaser. 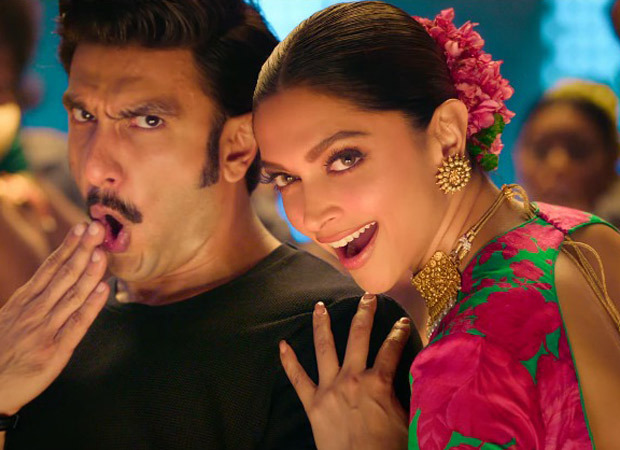 At the trailer launch, Ranveer Singh was seen gushing about Deepika’s cameo in the song and called it ‘zabardast’ and ‘high voltage’. When asked about the reaction of Deepika after watching the song, Ranveer turned to Rohit Shetty and said, “She had come to my office yesterday to see the song, and Boss (Rohit Shetty) showed her the song. Boss, kaisa laga bhabhi ko?” However, even before Shetty could answer the question, someone from the audience shouted, “Accha laga, accha laga,” which left everyone in splits.

ALSO READ: Ranveer Singh reveals he gave up on acting dream as a teenager as it felt too far-fetched; says only Shah Rukh Khan, Amitabh Bachchan, Akshay Kumar had made it in industry at the time