Last Updated 01.02.2023 | 8:30 PM IST
feedback language
follow us on
Bollywood Hungama » News » Bollywood Features News » Ranveer Singh reveals he gave up on acting dream as a teenager as it felt too far-fetched; says only Shah Rukh Khan, Amitabh Bachchan, Akshay Kumar had made it in industry at the time

Ranveer Singh is gearing up for his second release of the year, the highly anticipated Cirkus. Helmed by Rohit Shetty, it is set to release on December 23. Ahead of the film’s release, the actor graced the cover of Esquire Singapore becoming the first Indian actor to do so. During the conversation with the magazine, he spoke about how the dream of becoming an actor was too far-fetched as only three outsiders like Shah Rukh Khan, Amitabh Bachchan and Akshay Kumar had made it in the industry. 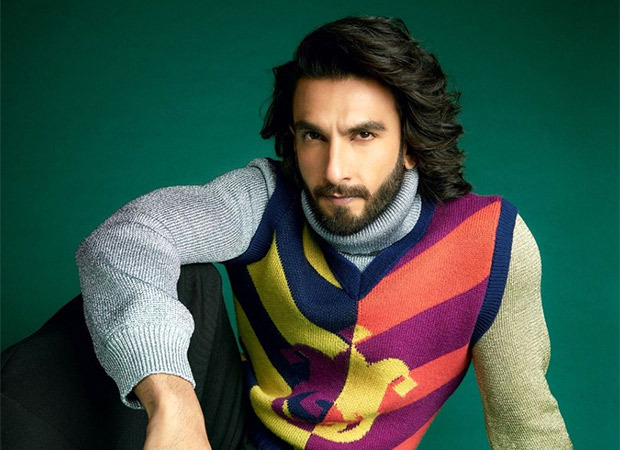 Ranveer Singh reveals he gave up on acting dream as a teenager as it felt too far-fetched; says only Shah Rukh Khan, Amitabh Bachchan, Akshay Kumar had made it in industry at the time

In an interview with Esquire, Ranveer said, “Around the turn of the century—when I was in 10th grade, I wanted to act. But I kind of gave up on it, thinking it was too far-fetched. Because the examples of people having made it into this glitzy industry from the outside were too few and far in between. There was just Mr Shah Rukh Khan, Mr Amitabh Bachchan and Mr Akshay Kumar. That’s it. At the time (around the year 2000), I looked around me and all the new upstarts were somebody with some kind of great legacy; whose fathers were great superstars or big-time producers or directors. So, I gave it up.”

He added, "So, in my struggling years, my personal space had a vision board. It’s the most surreal story, because my sister had photoshopped my face onto two posters of Yash Raj Films and (laughs as he recounts), oh my God, she had even photoshopped my face onto a person holding a Filmfare award [India’s equivalent to the Oscars]! This is years before I even got the call to work with Yash Raj. So, I did manifest it. I hustled hard and created my own luck."

On the work front, Ranveer Singh will next star in Rohit Shetty's Cirkus which is releasing on December 23. He also has Karan Johar's Rocky Aur Rani Ki Prem Kahani with Alia Bhatt and Shankar's next.

ALSO READ: Ranveer Singh reveals he bonded with Deepika Padukone because they were both ‘outsiders’