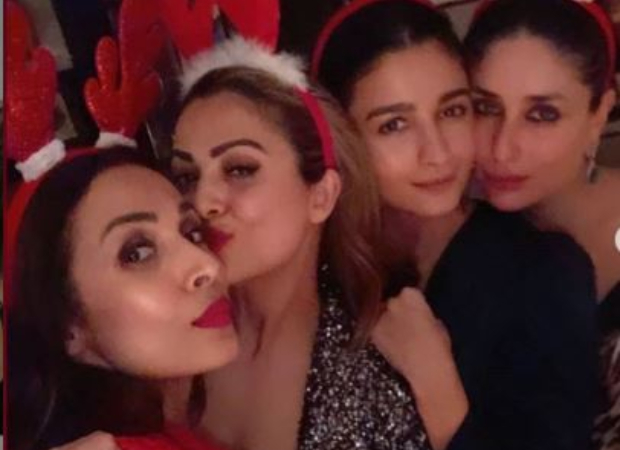 Alia Bhatt and Ranbir Kapoor arrived together and even posed together for the paparazzi. Karan Johar took to Instagram to share pictures from the party.

Take a look at the pictures from the party here:

Meanwhile, on the work front, Kareena Kapoor Khan is gearing up for the release of Good Newwz. The film also stars Akshay Kumar, Diljit Dosanjh and Kiara Advani. The actress was last seen in the 2018 film Veere Di Wedding. Meanwhile, Saif Ali Khan is busy promoting his upcoming film Tanhaji: The Unsung Warrior. The actor has films like Jawaani Jaaneman, Bunty Aur Babli 2 and Bhoot Police in the pipeline.