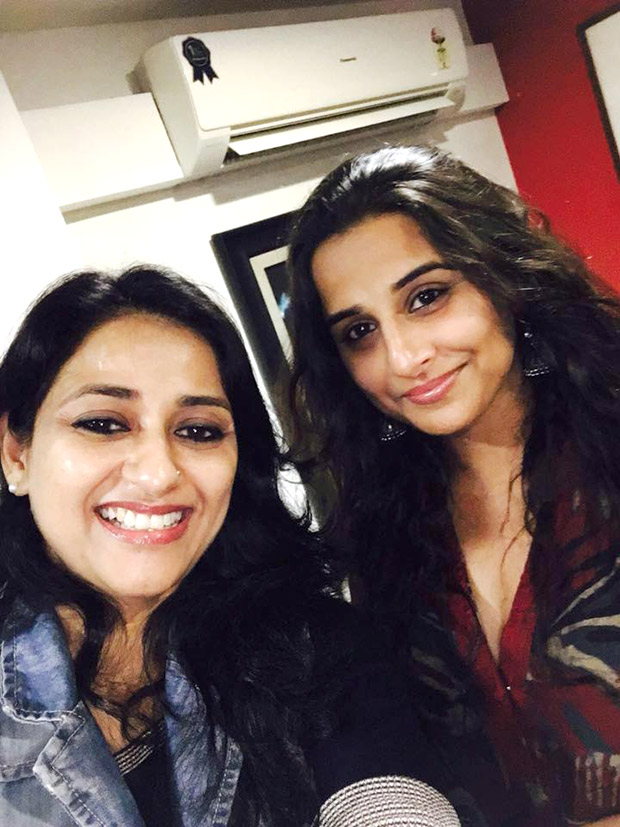 While the shoot schedules of her forthcoming films are currently on hold since she is down with dengue, Vidya Balan has decided to continue to work despite being at home. The actress, who can't travel, recently kick started preps for her next film - the biopic on writer-poet Kamala Das.

The forthcoming film on Kamala Das is a bilingual and besides Hindi, the film will also be made in Malayalam. Vidya, though being a South Indian, has been born and brought up in Mumbai and decided to take the help of a co-actor to get her diction right in the language. Vidya Balan was recently spotted with South actress and TV host Sreedhanya and the latter even posted a selfie with the Bollywood star on social media. From what we hear, Vidya is taking Malayalam lessons from her on phone in order to play the role with conviction. She has apparently been also spending her free time on reading the works of the poet. For the uninitiated, Kamala Das, originally known as Kamala Surayya, is an Indian author whose written works reflect the bold and powerful side of a woman and an unabashed portrayal of female sexuality.

Vidya Balan will also be seen in Sujoy Ghosh's ambitious sequel to Kahaani as well as the remake of the critically acclaimed Bengali film Rajkahini, Begum Jaan.

“Isn't it supposed to be 'Innocent Until…