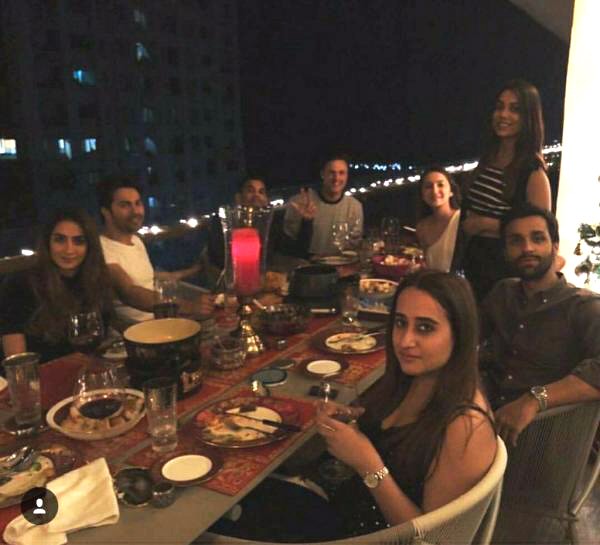 Varun Dhawan is currently enjoying some downtime with friends and family. Even though the Gen-Next star Varun has never gone on record to speak about his rumoured girlfriend Natasha Dalal, he is often seen with her on various occasions. Though he has chosen to stay mum about his private life, he has often admitted having someone special in his life.

Last night, Varun Dhawan was seen chilling with some of his close friends and Natasha Dalal. A group picture of all his friends and Natasha is doing the rounds of social media as they were seen dining together. Just a day ago, Varun was snapped with his family after their lunch at a suburban restaurant. Even Natasha had accompanied the Dhawans as she was seen interacting with Varun's mom. 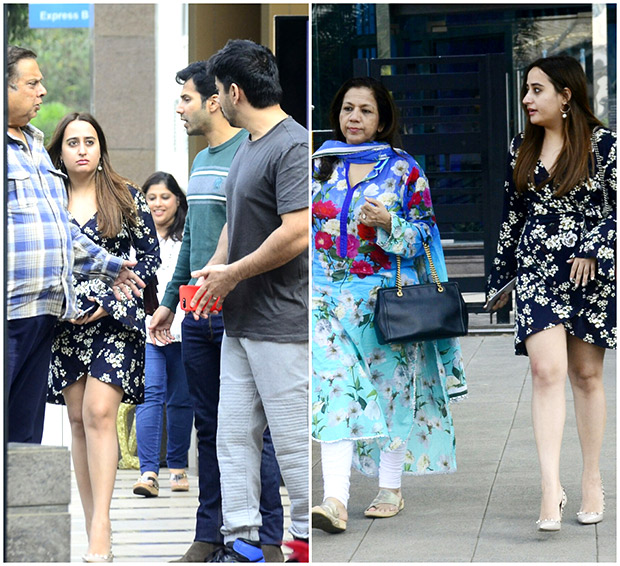 In a podcast earlier this year, Varun had said that he has never hidden his relationship with Natasha Dalal. Without mentioning her name, he did say that because she was not the film industry, he has always tried to protect her from the crazy paparazzi culture.

On the work front, Varun Dhawan has wrapped up Shoojit Sircar's October which is slated to release on April 13, 2018. He has also begun preparations for Yash Raj Films' Sui Dhaaga - Made In India which will star Anushka Sharma.