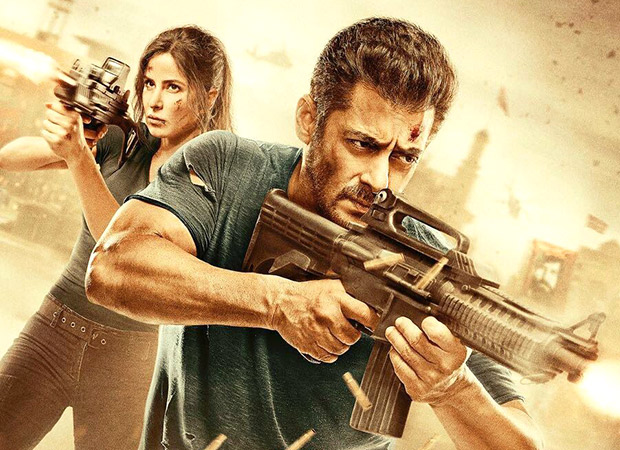 2017 has been a mixed bag for Bollywood, with certain big ticket entertainers underperforming while a few other low key films emerged as dark horse box office successes. However, the latest Salman Khan action entertainer Tiger Zinda Hai that released last week has more than lived up to expectation by setting the box office register jingling. In fact the film which also stars Katrina Kaif, is certain to end this year on a highly successful note, especially since shows of the film continue to draw in audience in large numbers. Here are some interesting facts about Tiger Zinda Hai with regards to its entry in the 200-crore-club.

7. From the film in the 200 crore club Tiger Zinda Hai enjoyed the widest release across 5700 screens