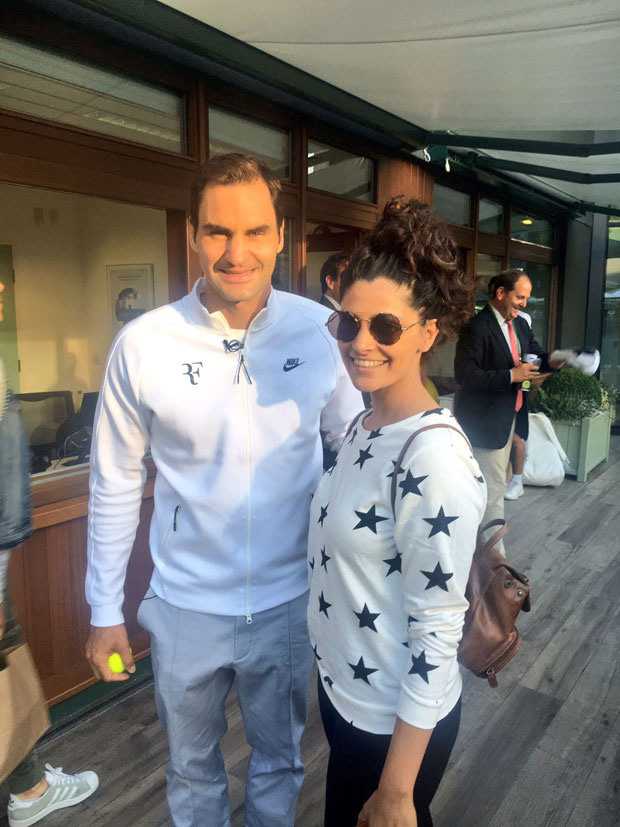 Saiyami Kher has been a big fan of the two sportsmen- Sachin Tendulkar and Roger Federer. Now, the newbie actress recently got an opportunity to meet Federer and she could not be happier about it.

Saiyami Kher was super excited to meet Swiss tennis star Roger Federer, who created history by winning his 8th Wimbledon title in straight sets against Marin Cilic of Croatia in London on Sunday. She shared a photograph with him and wrote, "Moral of the story. When you really want something, you get it! I met Federer and watched him win!" The actress also met the legend along with ex-tennis player Stepfan Edburg and Indian tennis player Rohan Bopanna. 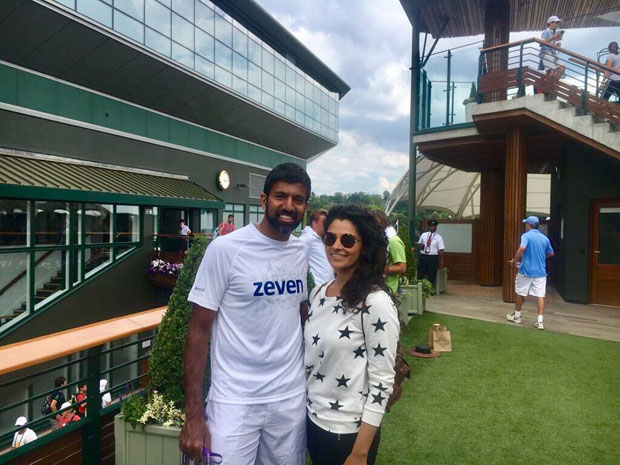 On the work front, Saiyami Kher made her Bollywood debut with the 2016 released film Mirzya opposite Harshvardhan Kapoor. It was directed by Rakeysh Omprakash Mehra.