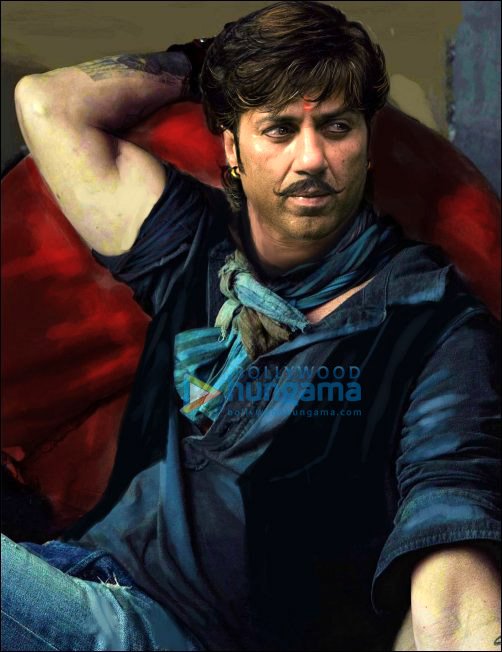 Sunny Deol will be seen in a double role for the first time in his long career in his forthcoming film Bhaiyyaji Superhit. The film has been produced by Fauzia Arshi under the banner of Daily Multimedia Ltd and is being directed by Neerraj Pathak.

One of the roles has Sunny playing a UP don called 'Bhaiyyaji'. The film is an action- comedy with a social message. Bhaiyyaji Superhit also stars Tusshar, Arshad Warsi, Prakash Raj and Ameesha Patel who is paired opposite Sunny.

Sunny, who has already started shooting for the film, is looking forward to this double role challenge.