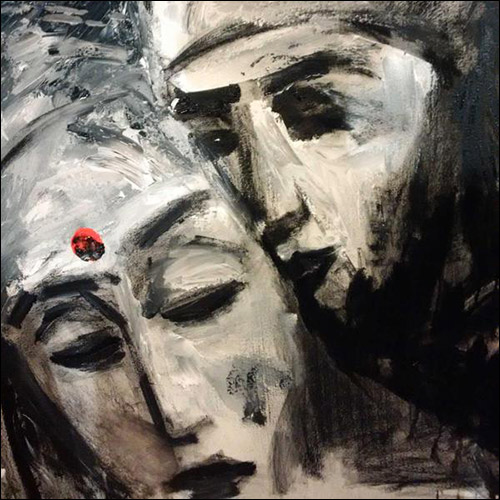 While Salman Khan is great actor and producer, the actor also possesses yet another artistic talent. The superstar is a good painter and his friends and siblings have often displayed the actor's skills on their social networking site. Salman Khan recently painted a picture and shared it on the micro blogging site titling it as 'Bajrangi Bhaijaan', the name of his upcoming film.

Salman Khan even decided to gift the painting and presented it to his co-star of the film, Kareena Kapoor Khan. It seems, when Kareena saw this painting, she immediately fell in love with it and knowing Salman's generous nature, he immediately decided to give it to her.

Bajrangi Bhaijaan has Salman Khan playing a naÃ¯ve common man who sets out on a journey to reunite a deaf and mute Pakistani girl with her family. Directed by Kabir Khan and produced by Eros International, the film also stars Nawazuddin Siddiqui in a prominent role and it is slated to release on July 16, 2015.