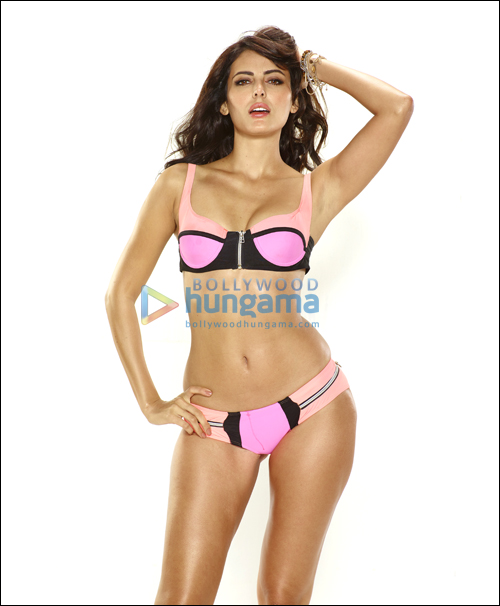 The era of sex comedy takes a new turn in 2016 with two popular franchises releasing their films in the upcoming year and among them is the Tusshar Kapoor, Aftab Shivdasani starrer Kyaa Kool Hain Hum 3. Sexy lady Mandana Karimi plays the leading lady and she is all set to scorch the scene in a bikini clad avatar in the film. Here's a glimpse of it!