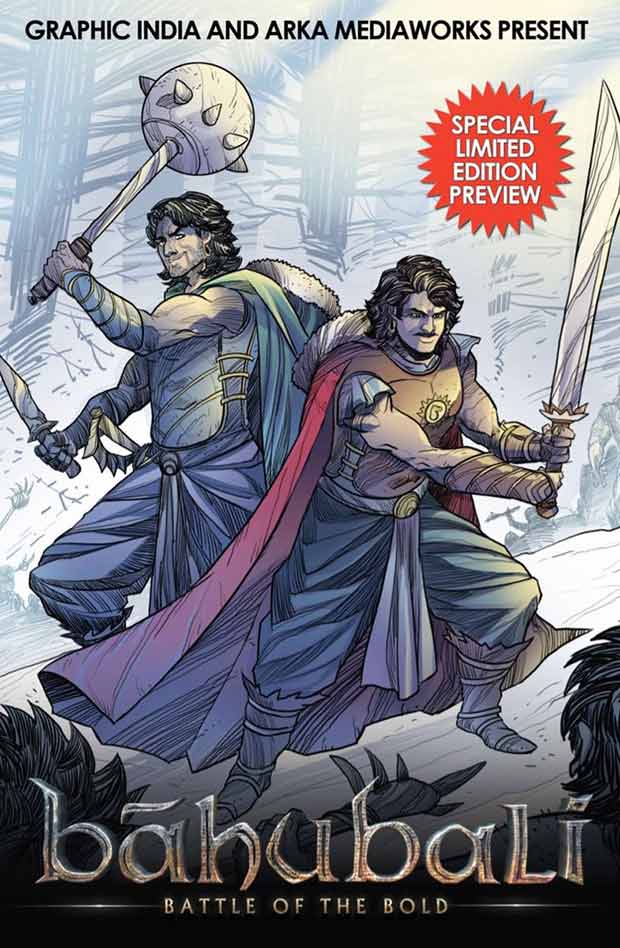 Bahubali is growing leaps and bounds with each passing day keeping alive the buzz for the sequel which comes out next year. For the awaiting fans, the makers have a sweet surprise. The team has come up with a graphic novel which gives the fans an opportunity to learn more about the story in detail.

Check out: Bahubali franchise will be available as a graphic novel

The filmmaker SS Rajamouli shared the news with a preview of the cover of the graphic novel titled Bahubali- Battle of The Bold. He wrote, "Here's a preview of our Graphic Novel, Baahubali - Battle Of The Bold, in association with Graphic India. 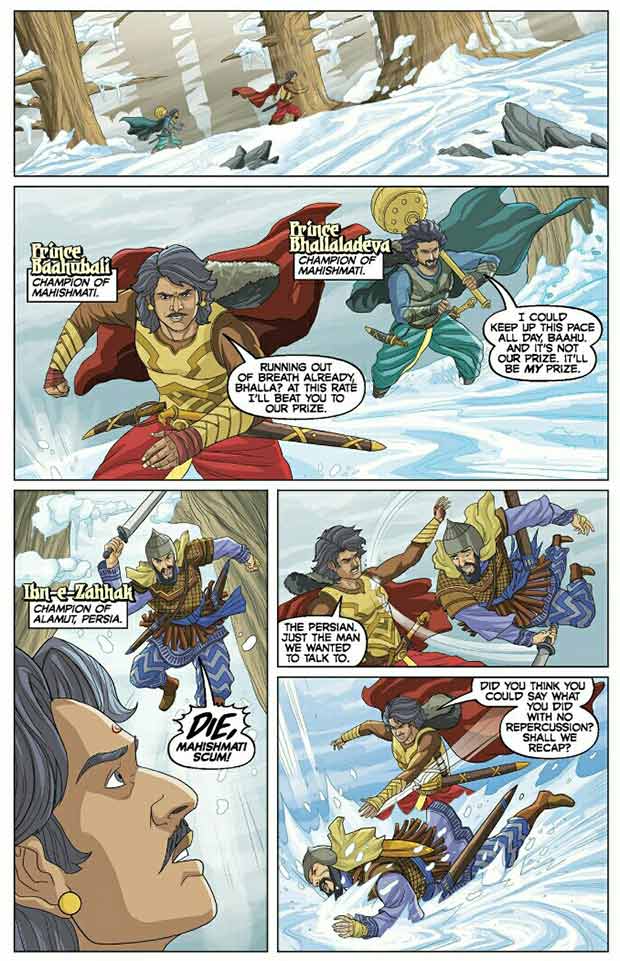 The novel features the characters Bahubali and Bhallaladeva as the leads in the Mahishmathi Kingdom who go on several adventures.

Rana Daggubati shared that graphic novel has been made in collaboration with Graphic India and Arka Media Works. The novel comes out soon. As far as the movie is concerned, the magnum opus sequel Bahubali: The Conclusion will be released next year on April 28.