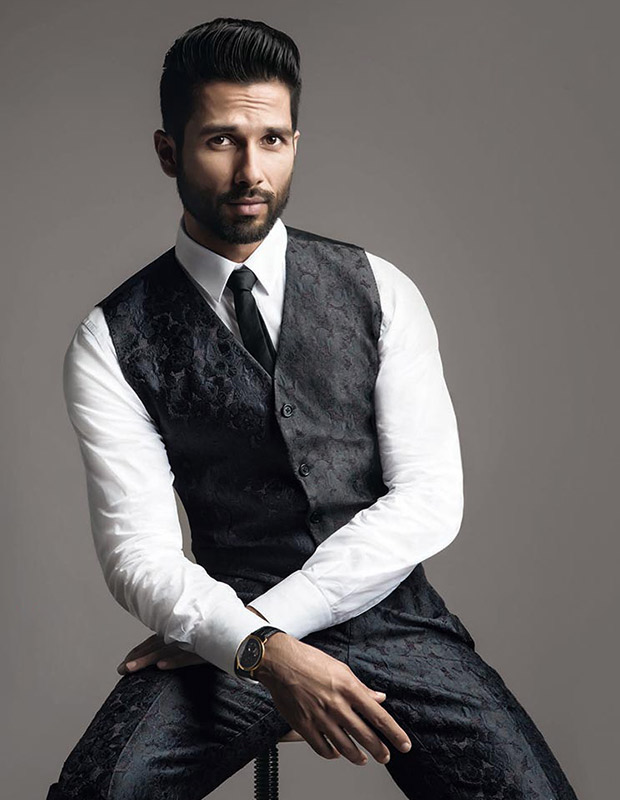 From the word go, Sanjay Leela Bhansali’s Padmavati has been a victim of speculations. Tossing around names of actors, rumours of the rift in the two hero project, Padmavati has in news for many reasons. But now with the star-cast being locked and the film already on floor, Shahid Kapoor who plays the third lead in the film decided to speak about it.

From working with Deepika Padukone to the alleged rift with Ranveer Singh, Shahid Kapoor throws light on Padmavati

Excited about working with the star-cast and the filmmaker for the first time, Shahid Kapoor was the last one to come on board amongst the three main characters of this historical drama. This is the actor’s second two-hero project in a row, first being Rangoon where he will be seen along with Saif Ali Khan. In a recent interview, Shahid Kapoor spoke about having no qualms in doing two hero projects as he considers that stardom is irrespective of whether it is a male or female and all that matters is what it brings to the table.

Shahid Kapoor also maintained that he is not the one to worry about insecurities as he believes it is a ‘loser’ attitude and his outlook towards having stars in a film is equally positive. He believes that the way the star draws audience for a film which in turn will only benefit the film. According to him, one will become best if they have been pitted against the best.

While he has previously already clarified on the constant rumours about an alleged friction with Ranveer Singh about the film, Shahid once again maintained that he really likes Ranveer’s work and is really looking forward to work with him. Talking about his bond with him off screen, he mentioned that they have chilled out together before. He reminisced about this particular moment when Ranveer got overwhelmed after he received the best debut award, Shahid was the host then and revealed about the incident whilst speaking about his rapport with his co-actor.

He also quashed rumours about him being unhappy about the role he has been offered adding that he is extremely content and decided to go ahead with the film because he liked the script. He also jokingly stated that while he wouldn’t mind playing Alauddin Khilji, he would love to do the role of Padmavati too.