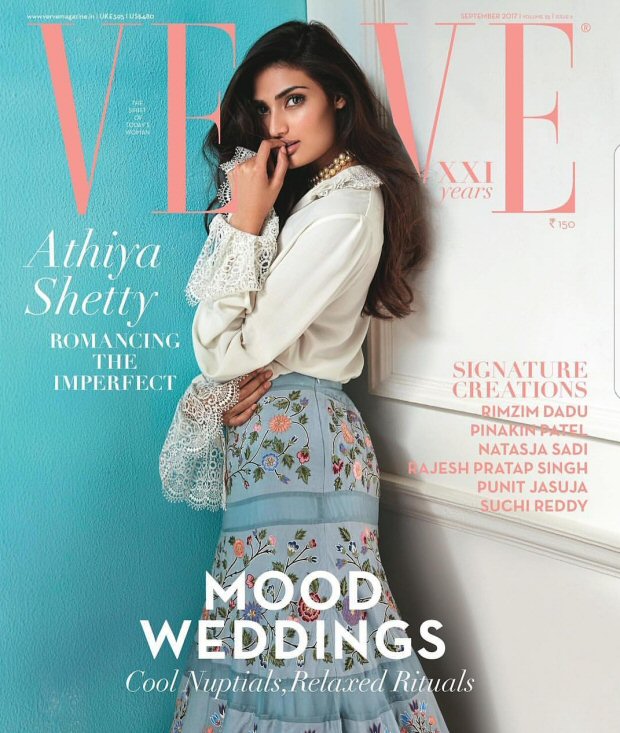 Athiya Shetty, daughter of Suniel Shetty, is only two movies old now with her debut film Hero and recent film, Mubarakan. The actress may still be new to the industry but is a trendsetter already when it comes to fashion. 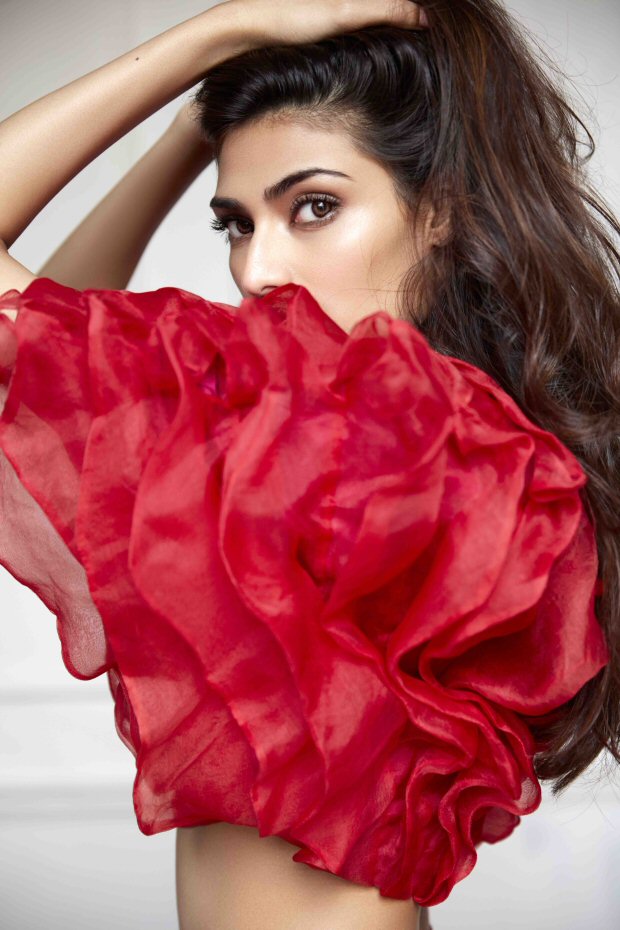 Athiya Shetty's fashion choices have been a mixture of street style and modern ethnic looks. Bringing her fashion game to Verve magazine, Athiya Shetty has been featured in the September issue of the magazine. Dressed in Rahul Mishra couture and Jaipur jewels, Athiya shared the cover and wrote, "Romancing the imperfections, always! @vervemagazine." 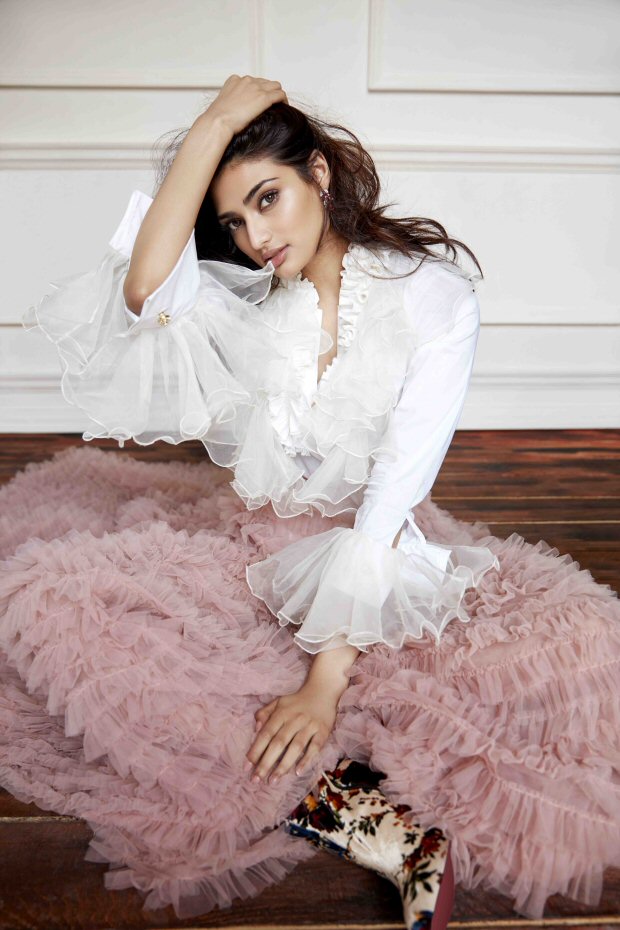 Verve magazine also shared the cover photo with a caption that read, "The ‘offbeat’ #wedding is the latest trend, in which #tradition is eschewed for alternative or even subversive celebrations. The new-age urban #dulhan refuses to hide under yards of zari, her head weighed down by bejeweled maang tikkas. Our #cover girl @athiyashetty questions the anxious rush to get #married before 30 and speaks of her desire for an ‘imperfect wedding’, echoing the now-common opinion among many #career-oriented women. With this issue, we delve into the smaller and more intimate #ceremonies that have been gaining in popularity, perhaps a consequence of the increase in the average age of marrying #couples." 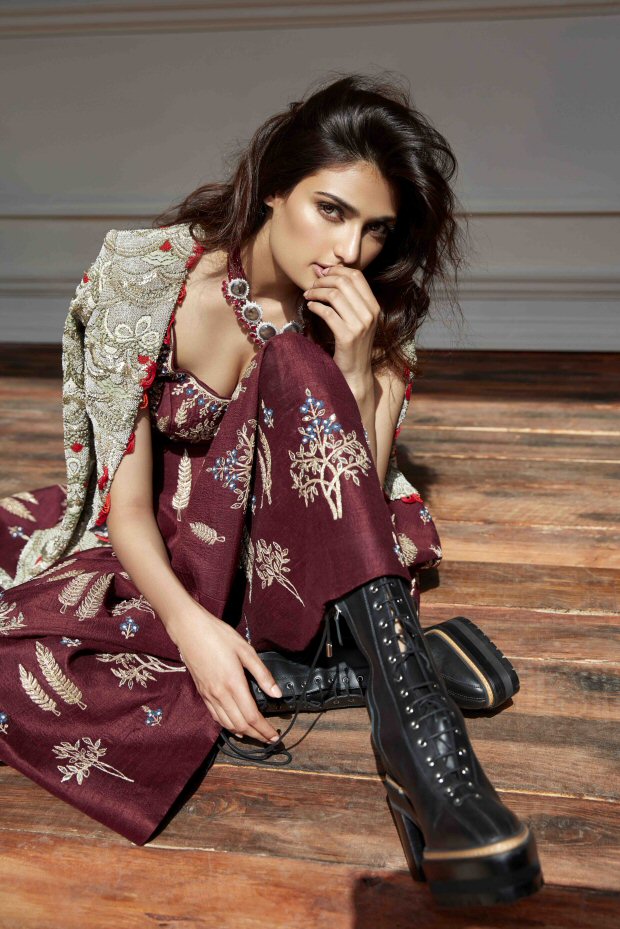 In the photoshoot, Athiya Shetty has played with ruffles, prints and a modern ethnic mix of couture. She looks splendid in all those looks with her nude makeup and simple beach wavy hair. 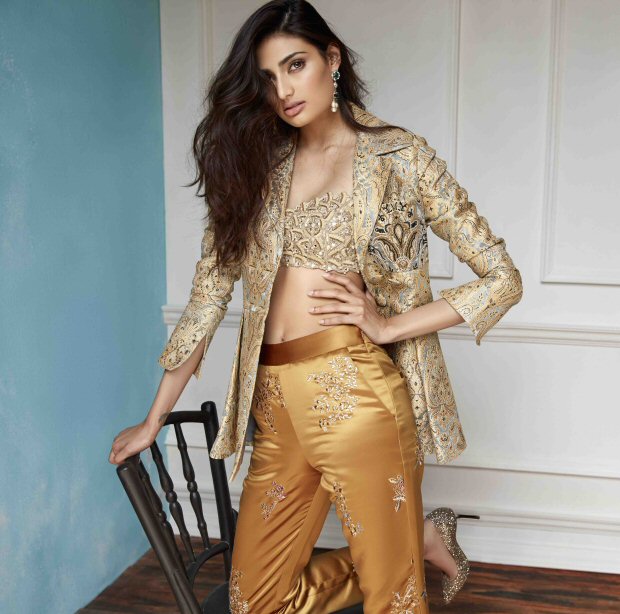