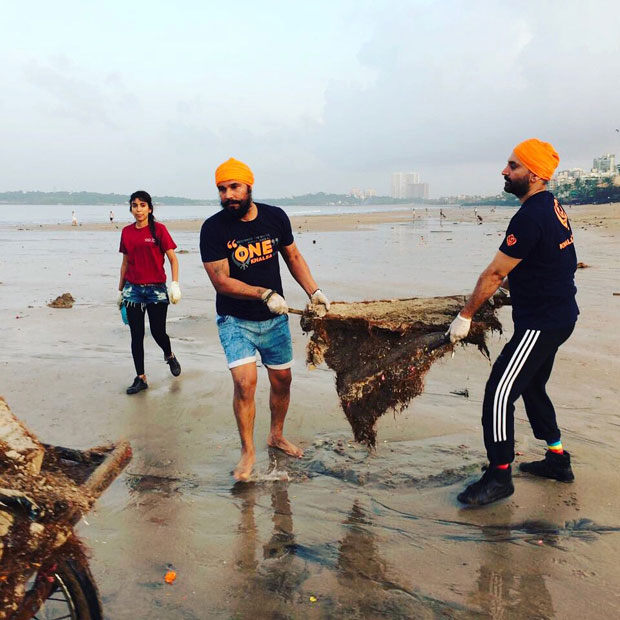 With many celebrities coming out in support of the Swachh Bharat Abhiyaan, a cleanliness drive started by our Honorable Prime Minister, some of them have even taken to streets and beaches to participate in the drive for cleaning up these places. While we last time saw Amitabh Bachchan coming to the Versova beach to help out the volunteers who have started this cleanliness initiative months ago, now it is Randeep Hooda who decided to do the same. 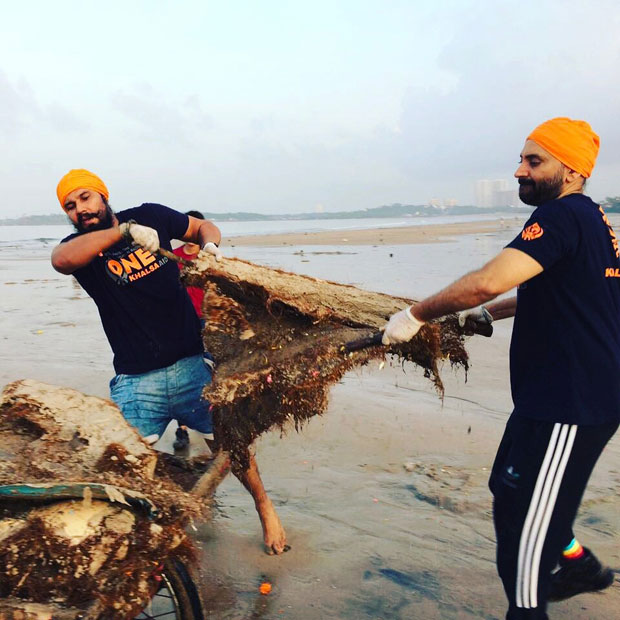 A day ago, Mumbai celebrated Ananth Chaturdashi, wherein Lord Ganesh bids adieu to the city as people immerse the idols in water, especially the beaches. Although the tradition receives support from the public, its after-effects have raised questions about the ritual especially considering the way it pollutes the environment. Versova Beach that is one of the most popular beaches located in suburban Mumbai was a victim to its consequence and the pictures posted by Randeep Hooda on social media is a proof of it. 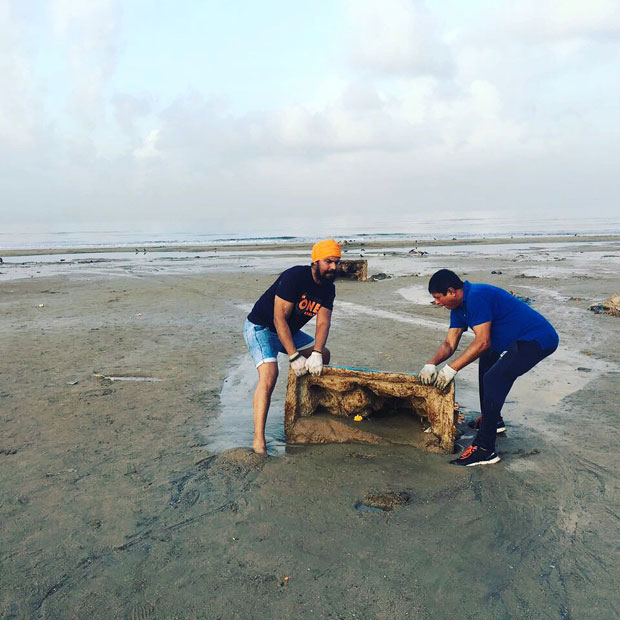 We saw Randeep Hooda actively helping the volunteers clean up the beachy location as he tried to throw away the remnants of broken idols that are made of Plaster of Paris, plastic and other synthetic materials. The actor posted a series of images on his Instagram which represented the sad plight of the beach post the Visarjan day. 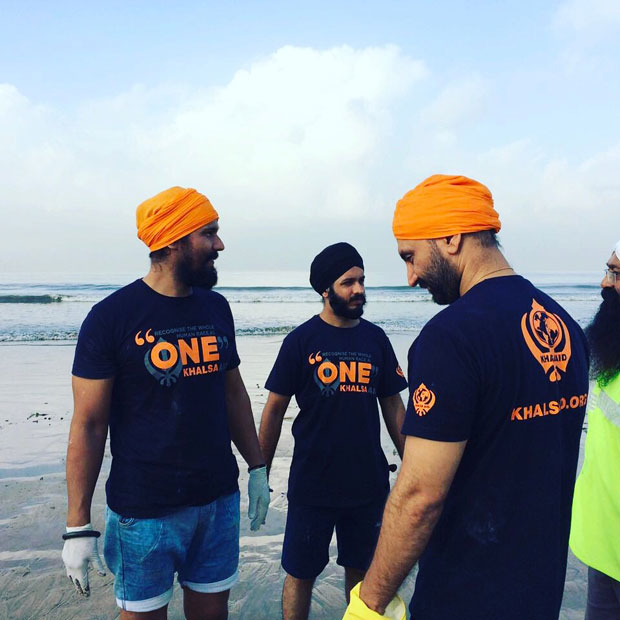 He also appreciated the efforts being taken by all of them, especially Afroz Shah who has been tirelessly working towards his aim of making the beach clean as well as Khalsa Aid who supported the actor in this initiative. Randeep said, “Thank you @afrozshh_ fr showing us the way to actually be able to do something for our planet,our country,our future #VersovaBeach #Respect @khalsa_aid” 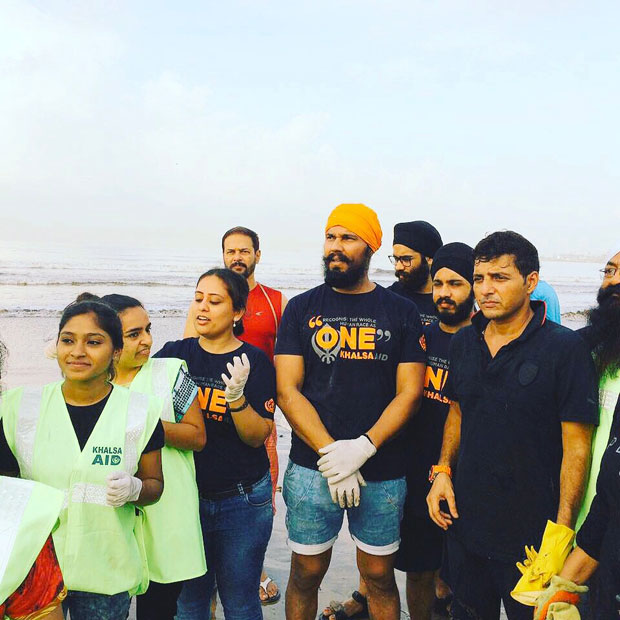 For people who are surprised to spot Randeep Hooda in a Sardar look, let us remind you that the actor has been sporting this look ever since he started work on Rajkumar Santoshi’s Sargarhi. The film is based on the real Battle of Sargarhi [1897] and has the actor essaying the role of Havildar Singh of the Sikh regiment who fought the battle. While the film has been in the making for quite some time now, we hear that it has been facing funding issues. As of now there is no update on the same.

On the other hand, Randeep Hooda wouldn’t be taking any projects due to the look that he has to maintain until the film wraps up. 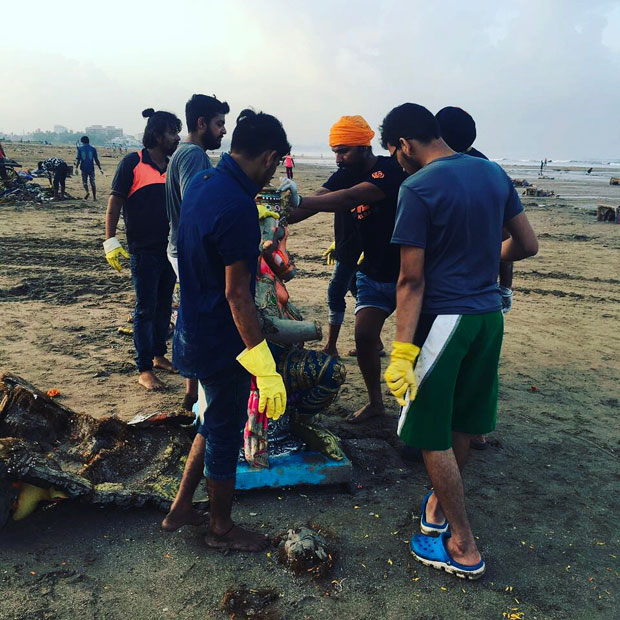