BTS rapper-songwriter-producer Suga left the fans surprised when he dropped his second mixtape 'D-2' under his pseudonym AGUST D after his 2016's mixtape. The 10 track mixtape released one week ago and has received a tremendous amount of love from fans. 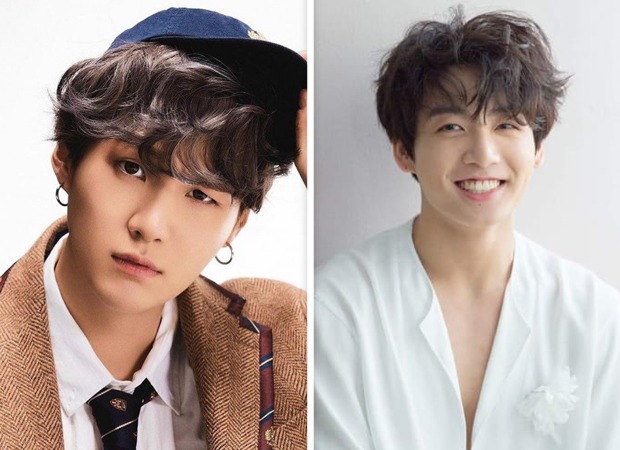 The original guide to 'Dear My Friend' was recorded by JK ???? @BTS_twtpic.twitter.com/o70o9LWLLv

'D-2' features several collaborations including one with BTS leader RM on 'Strange' and American singer Max on 'Burn It'. In an interview released officially released on their Youtube channel, Suga spoke about how he chose to collab with multiple artists on the mixtape. "When I’m composing, when I’m writing the melody, I just know, ‘I want this artist, I want this artist with this style. If I can’t find someone then I just sing it myself," he said.

'D-2' has achieved several records in its first week included 62 No. 1’s on iTunes for its title track 'Daechwita'.

ALSO READ: BTS FESTA 2020: The septet to release We Are Bulletproof: The Eternal, Still With You amongst multiple content