"TEAMWORK MAKES THE DREAM WORK! BTS became the first Korean group to debut at Hot 100 on Billboard Chart with their record-breaking English track 'Dynamite'. The song, that released on August 21, has remained at No. 1 for the second consecutive week, as per the latest chart update on September 8, 2020. 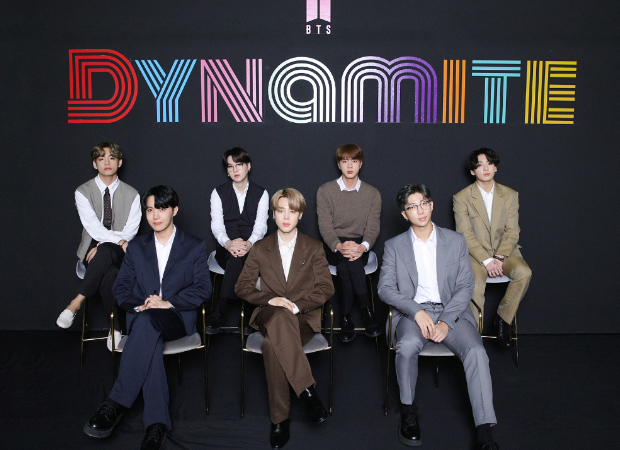 It's a celebration time for BTS who dropped a video on their social media after the chart was disclosed. All the members - RM, Jin, Suga, J-Hope, Jimin, V, and Jungkook - were seen in the video as their expressed their happiness with their screams. They were all just extremely excited to continue their record as reigning stars in the music industry with their latest single 'Dynamite'. "This is just...#OurARMYGotAnAward," they captioned the video.

ALSO READ: BTS face their persona in the new trailer of Break The Silence – The Movie