Here we go! The last set of concept photos of BTS' upcoming album, 'Map Of The Soul: 7' has been released and they are intriguing. The phase began on February 10 with the White Swan theme that is their desire for perfection, The second concept photos inspired by the Black Swan theme is their showcase of unquenchable thirst and third concept photos demonstrate a sense of calling and will. 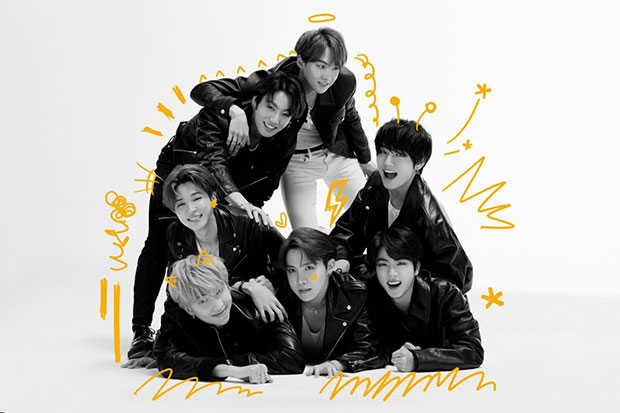 BTS has dropped yet another interesting set of photos that are delightful, showcases their growth as artist but is playful with innocence at play.

It seems like we are going back in time. Maybe 'Skool Luv Affair'. The members RM, Jin, Suga, J-Hope, Jimin, V and Jungkook are at their happiest in these stunning school vibe shoot. Interestingly, their are shoots of members together that hints at subunits that we maybe get in the album.

BTS will make their much-awaited comeback on February 21, 2020, with 'Map Of The Soul: 7'. They already released two comeback trailers - 'Interlude: Shadow' ft. Suga and 'Outro: Ego' featuring J-Hope. The first single 'Black Swan' was unveiled via art film performed by MN Dance Academy followed by a modern contemporary performance by the septet on The Late Late Show With James Corden.

ALSO READ: BTS drops third concept photos ahead of Map Of The Soul: 7 & it feels like Da Vinci’s The Last Supper