Recently, wrestler John Cena left his Indian fans surprised when he shared a picture of Bigg Boss 13 contestant Asim Riaz on his Instagram page. While the wrestler/actor has already mentioned that he will post pictures without any description or context on his social media profile and it looks like he is all set to confuse people with every post. He has shown his liking towards the Indian celebrities quite often and it looks like he has found his new favourite in Bigg Boss 13 contestant, Asim Riaz. 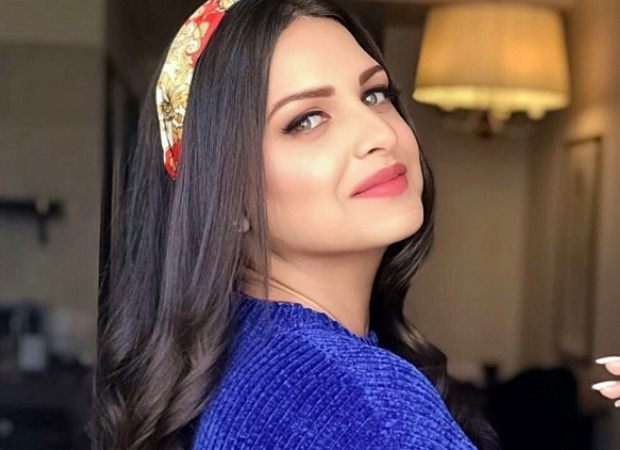 Meanwhile, Bigg Boss 13 contestant Asim Riaz loves to stay fit and was caught on camera exercising several times over the weeks. Because of this habit of his, fellow contestants used to mock and called him John Cena.

Recently, John Cena posted a picture on Instagram of Asim sitting on a chair and a big poster on the table in front of him says, “Asim Riaz for the win, change my mind.”

Himanshi Khurana, who got evicted from the BB house sometime back, liked the picture. Talking about it to a daily, she said that she remembers few housemates mocking Asim as he would try to be like John Cena. She also said that when the others leave the house and realise that John Cena himself has been sharing Asim’s picture it will be a tight slap on their faces.

This is not the first time John Cena has shared a picture of Asim Riaz. Earlier too he had posted a solo portrait of the Bigg Boss 13 contestant on his Instagram. Meanwhile, Bigg Boss 13 will have its finale episode on February 15.