Legendary actress Sridevi will forever live in the hearts of everyone! Janhvi Kapoor and her father Boney Kapoor recently headed to Chennai for a prayer meet organized for Sridevi in presence of her family. Spending time with the family, Janhvi shared couple of pictures and wrote on Instagram, “Wish u were here.” 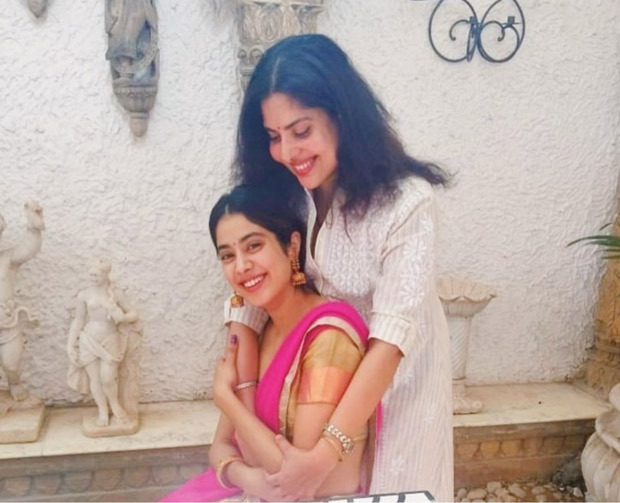 In pictures, Janhvi Kapoor was seen in a traditional South Indian dress with a pink saree and golden blouse. There was a small puja in morning at her Mylapore home, in her remembrance. Boney Kapoor along with Janhvi Kapoor and Sridevi’s family members were present. 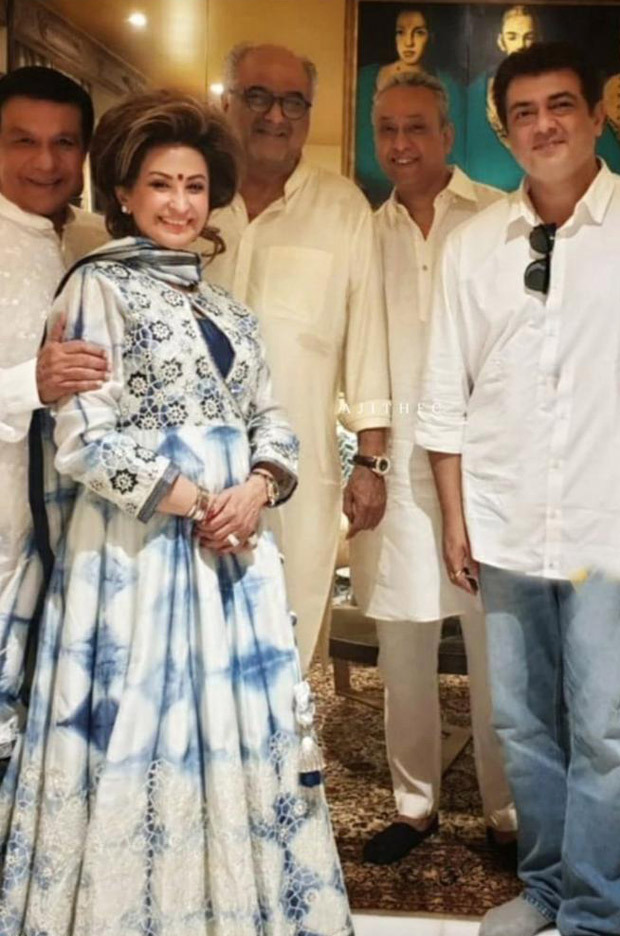 On February 24, Janhvi had shared a throwback photo with Sridevi. “Miss you everyday,” she had captioned the image. The actress passed away due to accidental drowning in 2018. 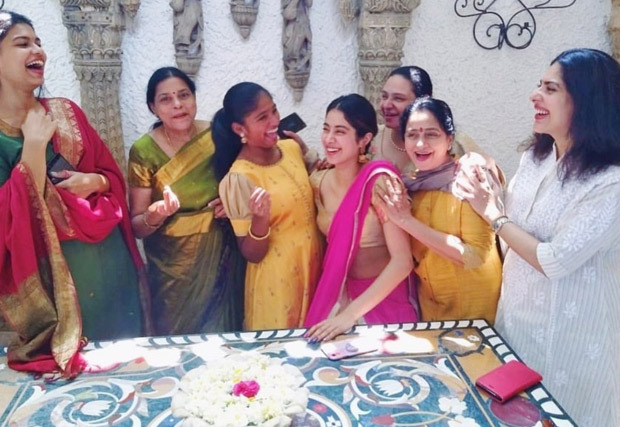 On the work front, Janhvi Kapoor will be next seen in Gunjan Saxena: The Kargil Girl which is releasing in April. The actress will soon kick-start Takht, directed by Karan Johar.