Bollywood actress Janhvi Kapoor is in awe of Roohi Afzana co-star Rajkummar Rao and can't stop praising him. This film marks the first collaboration between the two stars. In a Grazia India, Janhvi Kapoor praised Rao and said, "He's a very giving actor. He loves every aspect of filmmaking and it really shows in his performance." 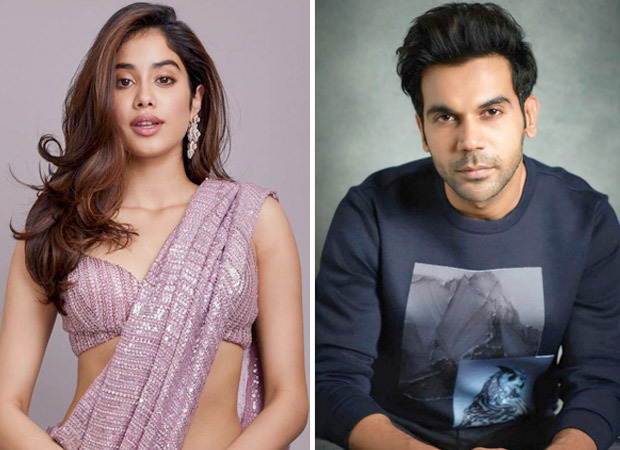 Janhvi is set to play a double role in Roohi Afzana. Talking about it, the actress further said, "Not many actors get a chance to play a character loaded with duality so early on in their career."

Roohi Afzana, directed by Hardik Mehta, is releasing on June 5, 2020.

Meanwhile, she is also starring in an upcoming biopic Gunjan Saxena as an IAF pilot. “I feel like Gunjan Saxena is my first film. Also, the level of investment in this one is abnormally high, because I got on board at such a nascent stage,” she said to the magazine. The actress has worked with several directors like Shashank Khaitan and Zoya Akhtar. But, working with debutante director Sharan Sharma was a different experience. "Some directors explain the arc of the character and the intention of the scene to you. They tell you exactly what you’re supposed to feel before and after the scene,” she further added.

Gunjan Saxena: The Kargil Girl has been shifted to April and will now release on April 24, 2020.