Actor Vidya Balan made her way to the movies with the film Parineeta which starred Saif Ali Khan and Sanjay Dutt. But, did you know she had to audition 75 times in order to grab the lead role? Composer Shantanu Moitra recently revealed that the actress looked quite dejected after having to audition several times. 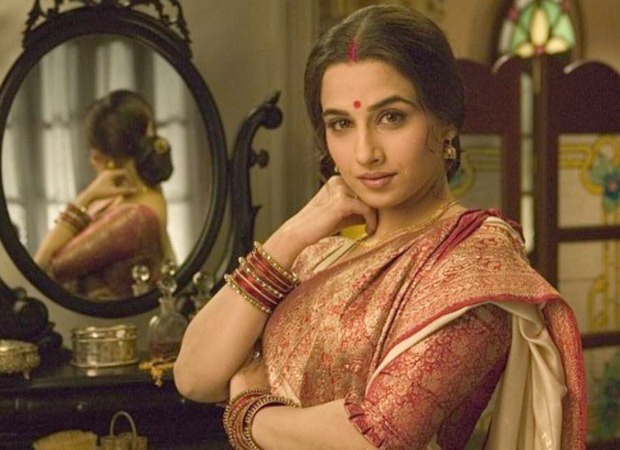 He said that he met Vidya Balan at Vidhu Vinod Chopra’s office who was waiting for her turn to audition. He said she auditioned 75 times and got rejected every single time. Director Pradeep Sarkar would tell Chopra to try new look since previous ones were not working. At the same time, many top actresses were also auditioning for the same role.

Moitra recalled the day when she was rejected for the 75th time. She was called in for another audition and she had to head to Bryan Adams concert in Mumbai. Vidya Balan quickly came to audition at 3:30 pm and left for the concert post that with the belief that she would not get the part.

He further recalled how he spoke about ‘Piya Bole’ to Sarkar when he opened his laptop to inform Chopra that they had another test to do. Chopra said that they had found their Parineeta. Since Vidya Balan was at the concert, she was being called by Pradeep Sarkar. But, she wanted to switch off her phone thinking it was another rejection call. She was sent a message ‘Dude, it’s over. You are Parineeta’. She received the message and stepped out of the show and burst in tears.

Shantanu Moitra said that after the ordeal Vidya Balan went through, being rejected 75 times, she became this amazing actress and strong woman. The film recently clocked 15 years since its release.

On the work front, Vidya Balan will next star in Shakuntala Devi - The Human Computer which is set to release on Amazon Prime.