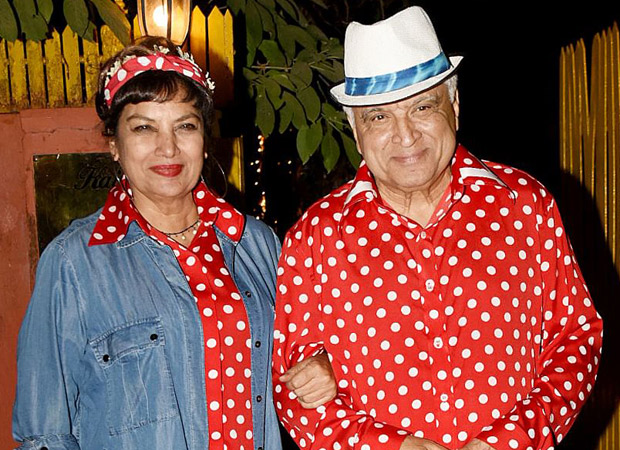 Javed Akhtar and Shabana Azmi twinned in red and white polka dot shirts. Shibani Dandekar and Farhan Akhtar arrived together and even posed for the paparazzi outside the venue. Fashion designer Manish Malhotra took to his Instagram story to share pictures from the event. 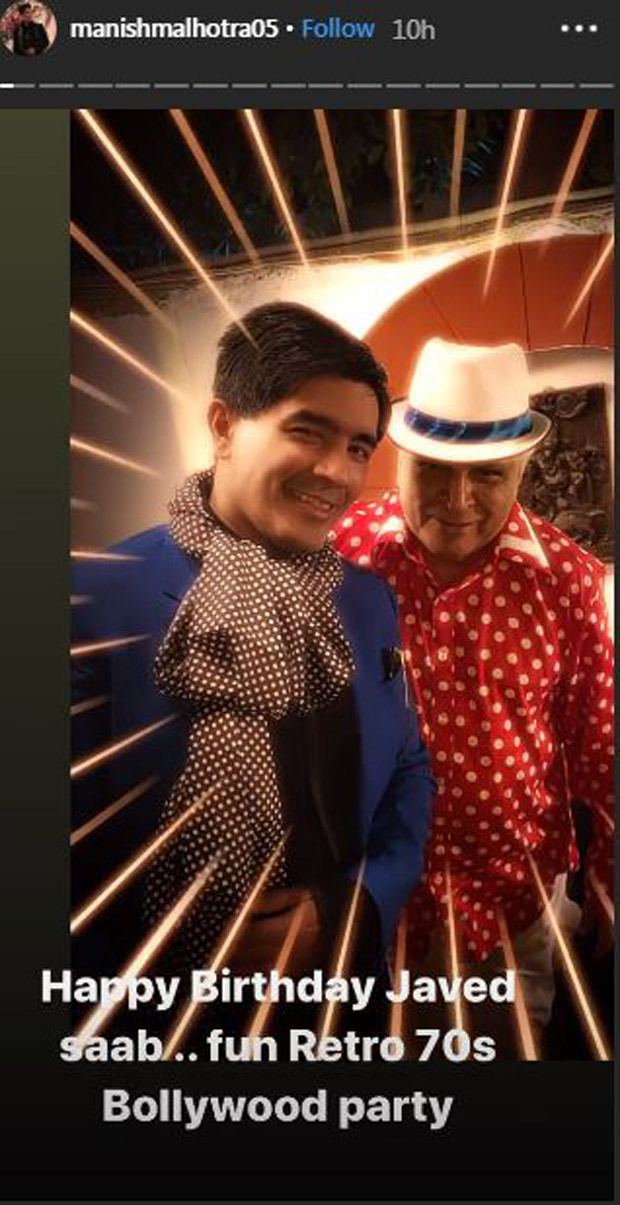 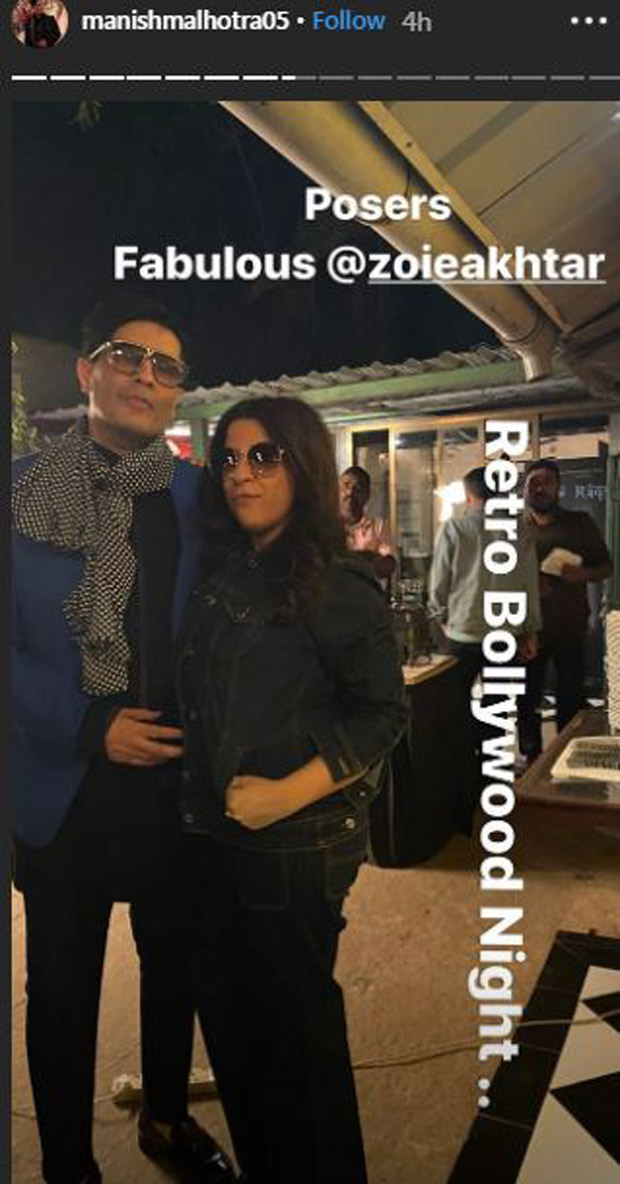 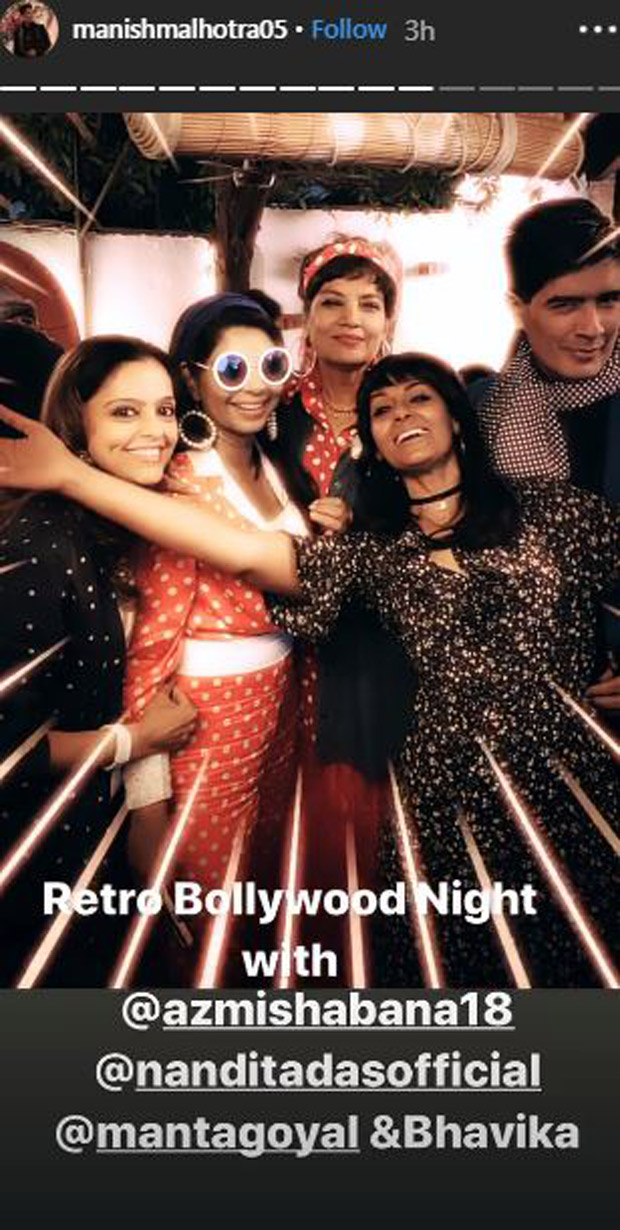 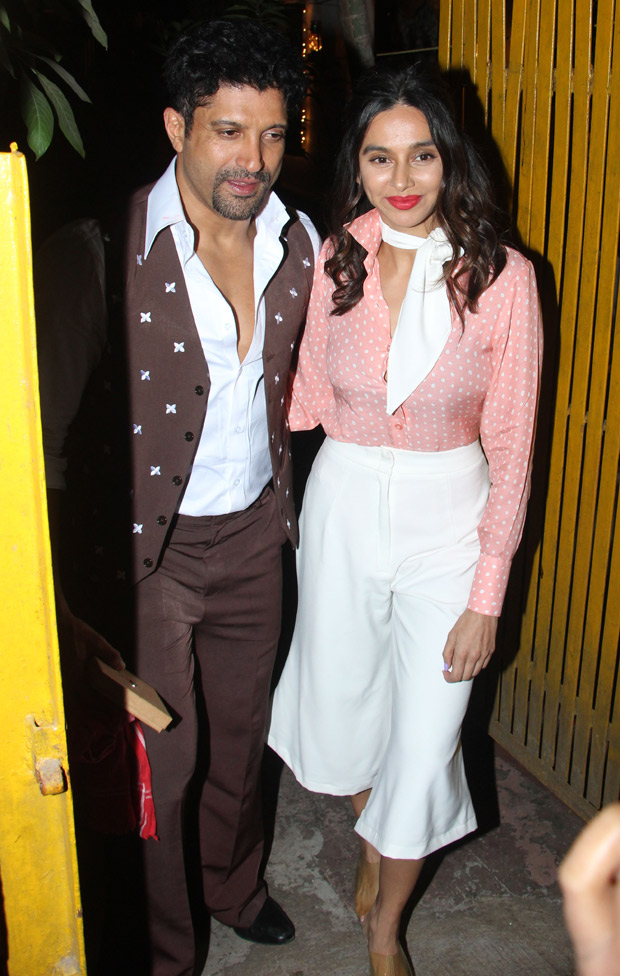 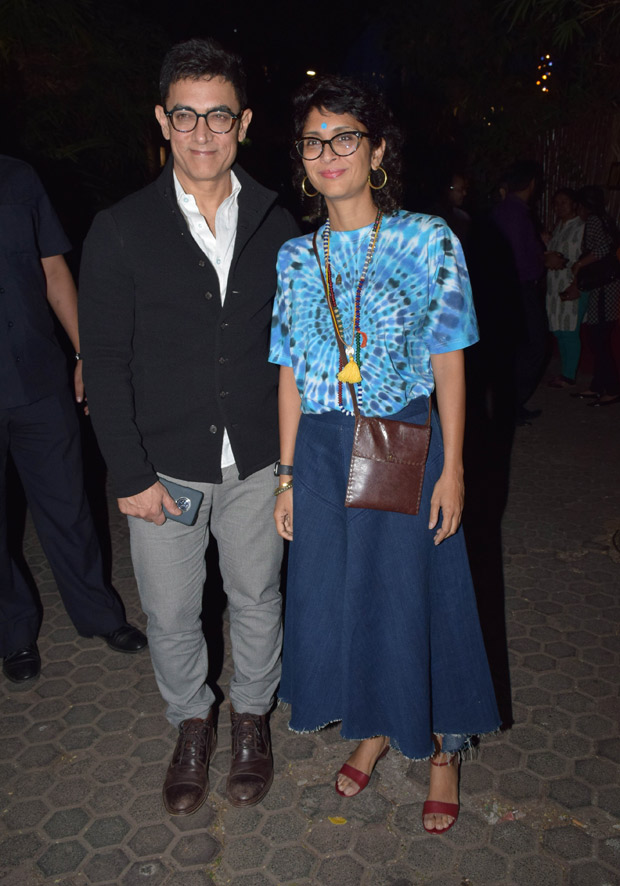 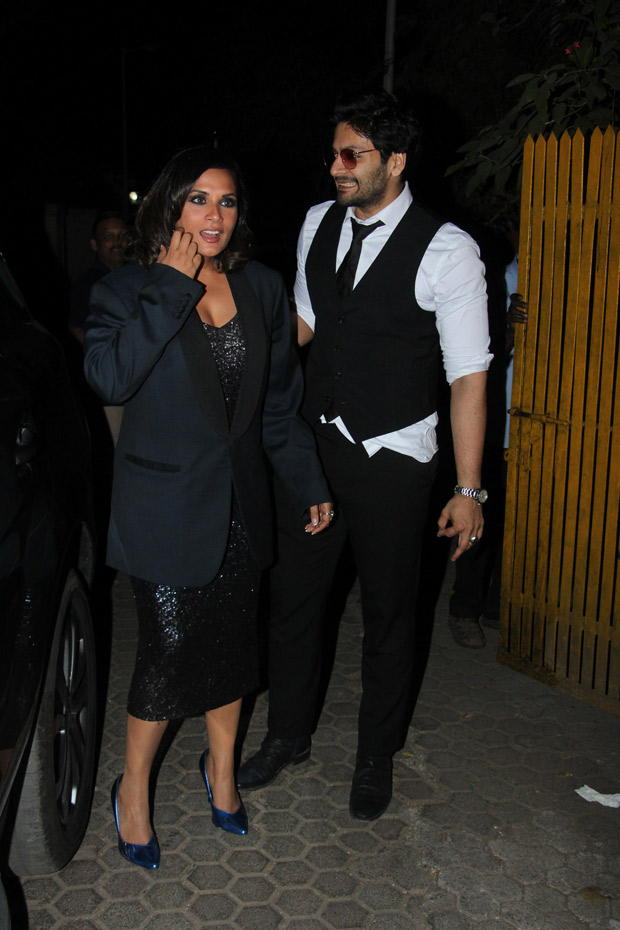 Janhvi Kapoor, too, posted a picture of father Boney Kapoor who dressed up as Shammi Kapoor. Boney Kapoor also got an award for the same and posed with his trophy in the picture shared by Janhvi Kapoor. 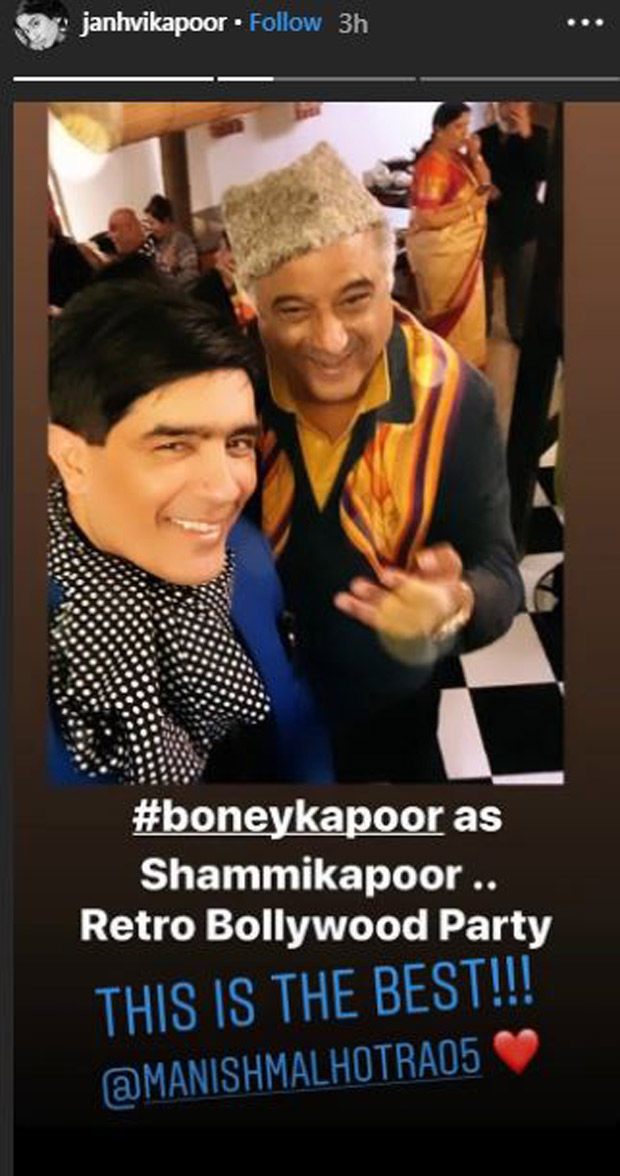 When Javed Akhtar was asked what his kids Farhan and Zoya gifted him, he said that Farhan gifted him a brown watch which goes well with his brown kurtas. He said that Zoya gets lots of gifts for him when she returns from her international trip. He also said that he considers Zoya as the biggest gift he got.