It was Kartik Aaryan's mother Mala Tiwari's birthday yesterday. The actor is going great guns at the professional front, and it is of no surprise that he would try to make the mother's birthday as special as possible. And there you go! Guess what gift he got for her? 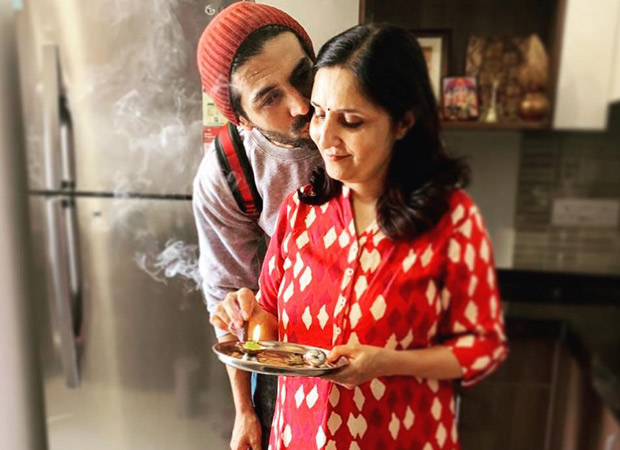 A gorgeous looking green Mini Cooper, a luxurious car, was what the birthday girl got. As per a report, Kartik's mom liked and mentioned about the car years back when the actor hadn't made it big yet. However, he remembered it and decided to surprise his mother with the latest edition of the car. Isn't that beautiful?

Last year, in July, Kartik also bought the apartment in Andheri West where he once lived as a struggler, with several other boys. Perhaps this is how success looks like!

Last seen in Pati Patni Aur Woh, Kartik now awaits the release of Imtiaz Ali's Love Aaj Kal, a sequel of his 2009 film with the same name, co-starring Sara Ali Khan. He is also shooting for Dostana 2 with Janhvi Kapoor, and will be seen in Bhool Bhulaiyaa 2 alongside Kiara Advani and Tabu.

VIDEO: Kartik Aaryan talks about his…