Ishaan Khatter and Ananya Panday will be seen sharing the screen space for the first time with Ali Abbas Zafar’s production, Khaali Peeli. Ishaan Khatter will be seen donning the role of a taxi driver and Ananya Panday is a girl on the run. While the plot is unusual, the film’s backdrop is based in Mumbai and director Maqbool Khan wanted to show the film as realistic as possible. Hence, Ishaan and Ananya were trained in the colloquial language of Mumbai. 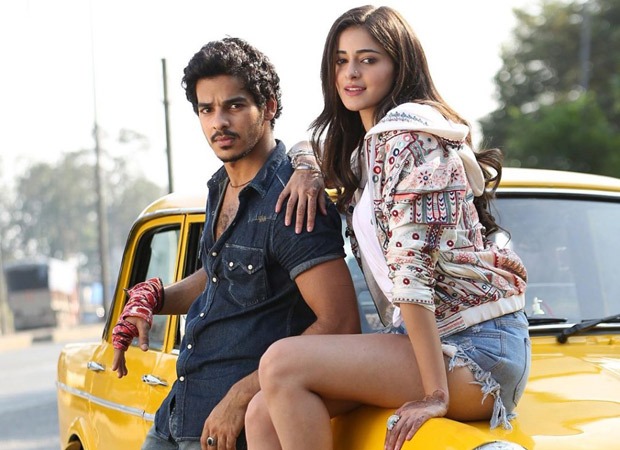 Speaking about it in detail to a portal, Maqbool Khan said that it was important for their characters to look believable and hence they were trained for two months to get the dialect on point. Elaborating on the same, he assured that when one watches the film, they will think that Ishaan is a taxi driver and Ananya is a girl on the run. The diction, according to him, has given a realistic touch to the film. The stars have trained with dialect coaches to get the accent right.

It is surely going to be super exciting to see Ananya and Ishaan talk like a true-blue Mumbaikar in Khaali Peeli.