Sonam Kapoor Ahuja is on Cloud 9 going on 10. Her own wedding and her Veere Di Wedding both turned out to be super hits. “I couldn’t have asked for more,” she sighs as the praise pours in. “I mean, the numbers have gone beyond all expectations. Right? And it’s very reassuring,” says Sonam. 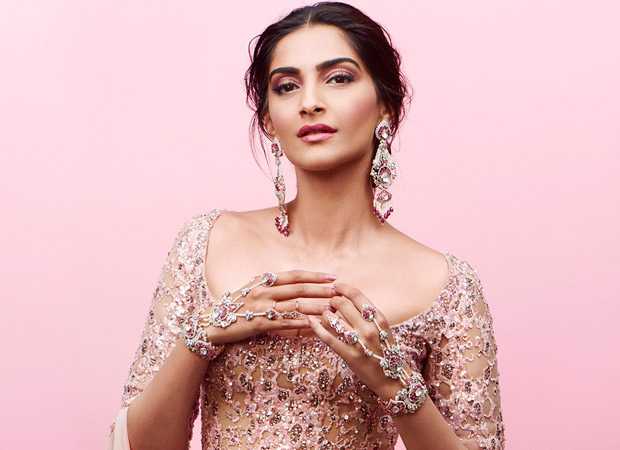 Not that she is a stranger to scoring as a female hero. “Neerja was a turning point in my career. The numbers it did at the box office gave me a lot of confidence and also made a difference to the way female-centric films are perceived by the film trade.”

Comparisons with Raazi the other successful heroine-oriented film of the season are inevitable. But Sonam says her Veere Di Wedding has a long way to go. “I haven’t seen Raazi. But I am only hearing good things about it. It has already done a business of Rs 100 crores. Our Veere Di Wedding isn’t there yet. But I hope it would be.”

She also hopes to keep up her friendship with her ‘Veeres’. “Swara and I have been friends for five years. Working together in this film has only made us closer. Bebo (Kareena Kapoor Khan)’s family and my family have known each other for decades. I’ve grown up idolizing Bebo. Now after Veere Di Wedding she is a dear friend. Shikha Talsania is someone I came to know while doing this film. I’ve grown fond of her too. So yeah, I do hope to keep connecting with them,” says Sonam.

She admits she is very adept at keeping up with friends even after marriage. “My life has never been about just movies. I have always given equal priority to my social commitments. Nothing changes after marriage. I will work just as much as before. And my friends will remain in my life. Why are even discussing this.”

She also refuses to discuss the controversies regarding Swara’s self-sex sequence in Veere Di Wedding or the trolls regarding her colourful language. “I don’t want to dignify the hate-mongers’ quibbling by reacting to it. I’d rather focus on the far bigger number of people who love our film.”

After a break Sonam will return to continue shooting for the Vidhu Vinod Chopra helmed Ek Ladki Ko Dekha Toh Aisa Laga where she shares screen space for the first time with her father Anil Kapoor.

“What is it like? What do you think it is like? When we are on camera my father is fiercely competitive. When it comes to on-screen enthusiasm I can’t compete with him. I don’t want to.”