Sonam Kapoor is on a high and we hope and pray that it stays that way. Her latest release Veere Di Wedding is doing amaze business at the box office and is one of the top movies of this year to have raked awesome moolah. This sure is a path breaking feature because the film has been produced by two women and has all an all women star cast, including Sonam. Veere is a testimony to the fact that a film does not need a Khan or any other A-lister male hero to do well. Basking in the warm glow of her marriage and her movie, Sonam Kapoor or Sonam K Ahuja (as she loves to be referred now) has flown to London to be with her hubby Anand Ahuja. They are currently at their Notting Hill residence and according to reports; she is also following her other passions like going to art museums, etc. while in London. 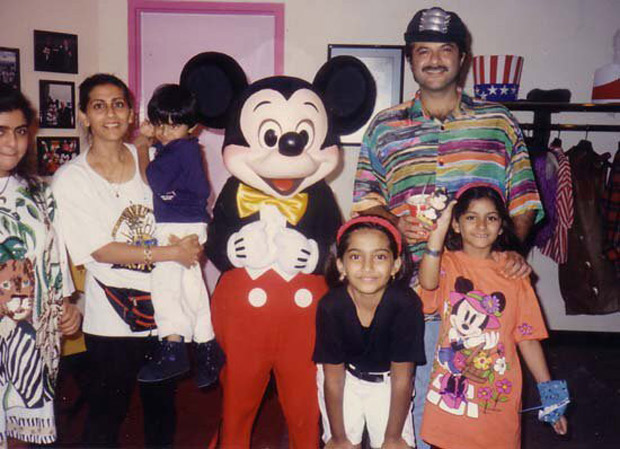 She also caught up with her Veeres Kareena Kapoor and Rhea Kapoor as they were spotted lunching together at Mayfair the other day. As we look back at Sonam’s years gone by we understand that she has flashed her intoxicating smile, which she inherited from dad Anil Kapoor, and has grown from strength to strength as an actress and also a person. Here are some of her childhood pictures which highlights her beautiful bond with her family, especially her sister Rhea Kapoor. For those who don’t know, she has a keen interest in art and had assisted Sanjay Leela Bhansali on the sets of Black with Ranbir Kapoor. She has a hands on experience at film making and also plans to venture into the same in future. 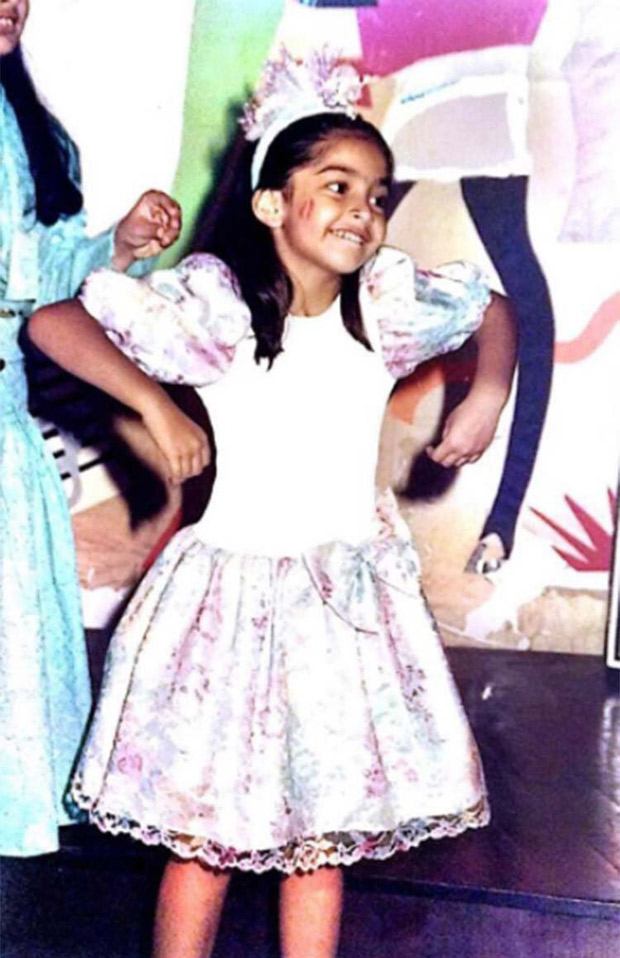 As Sonam turns a year older, we wish her all the best and hope that she gives us amaze movies which we can cherish till years to come. 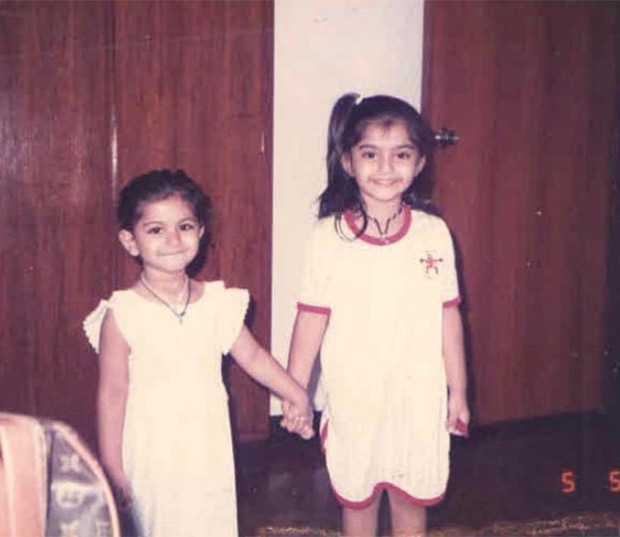 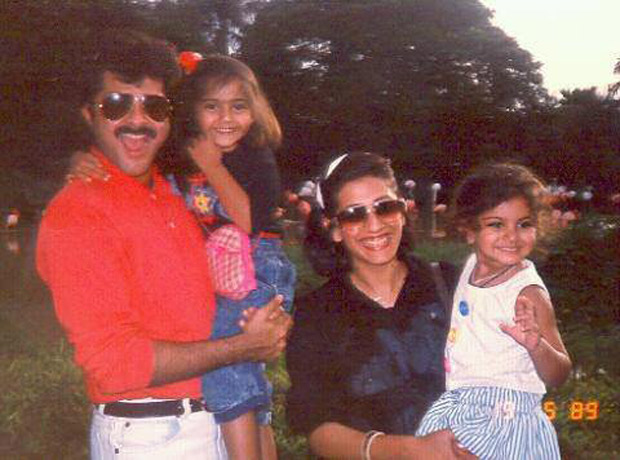 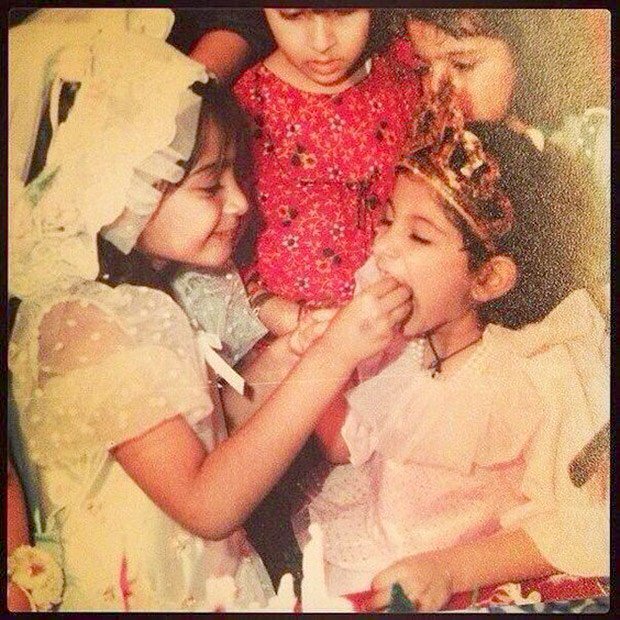 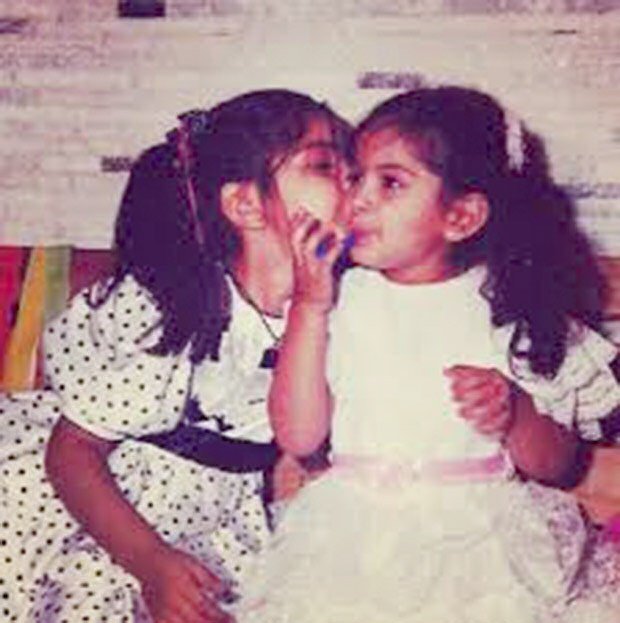 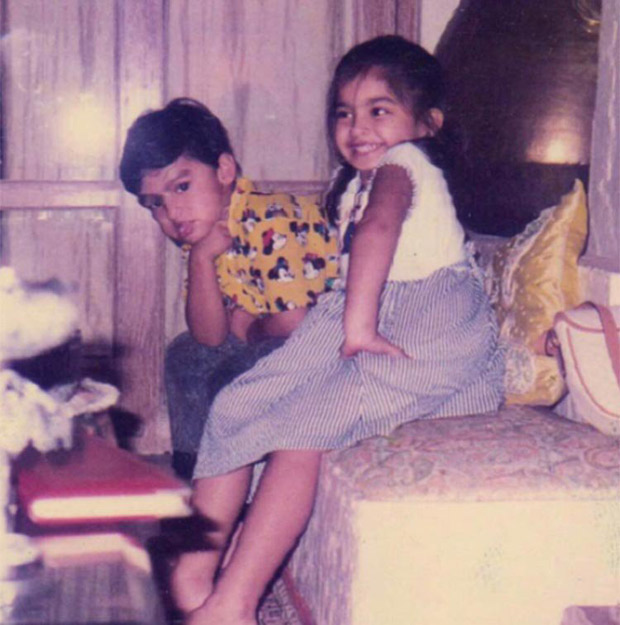 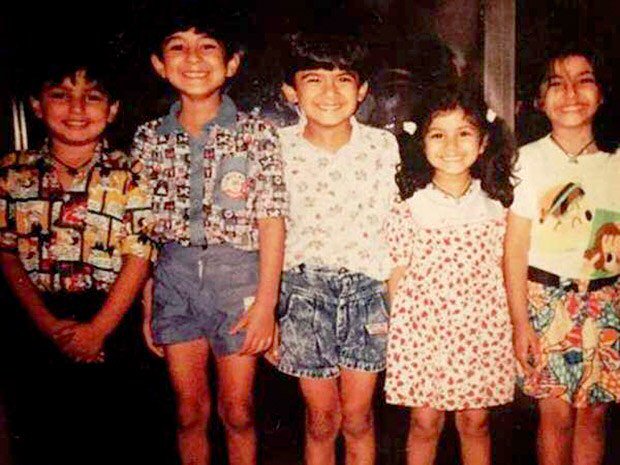 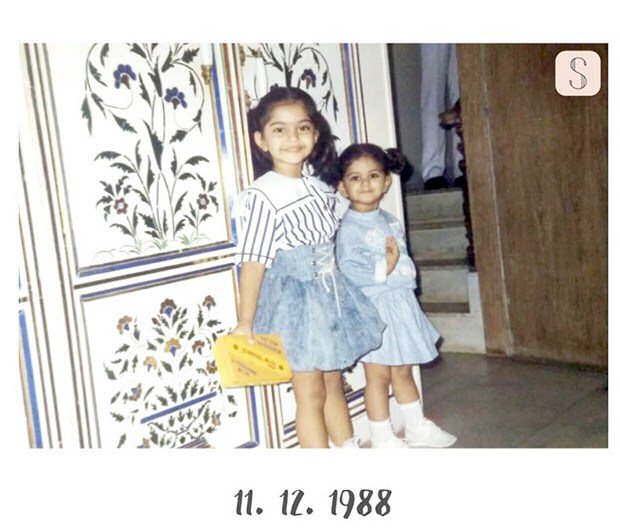 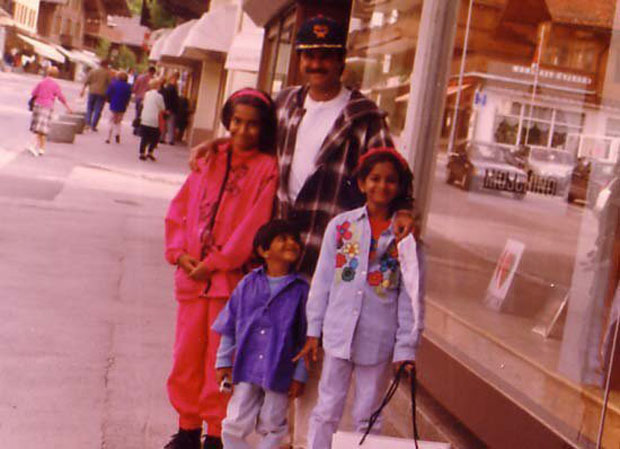 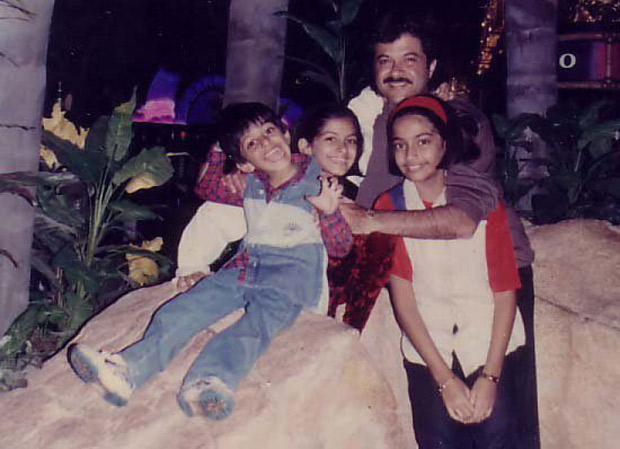 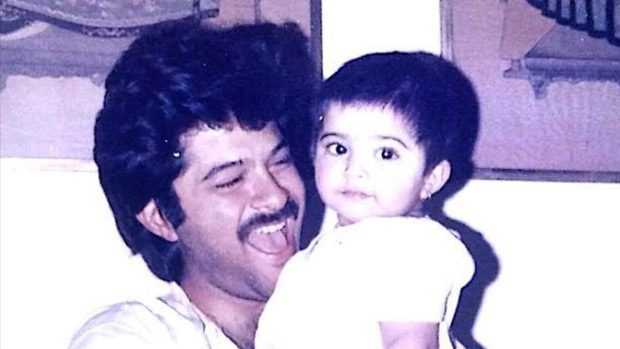 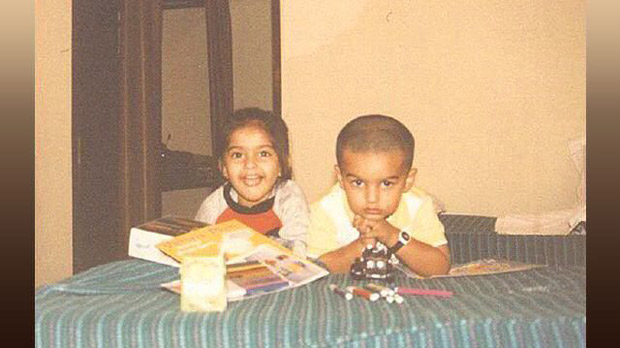 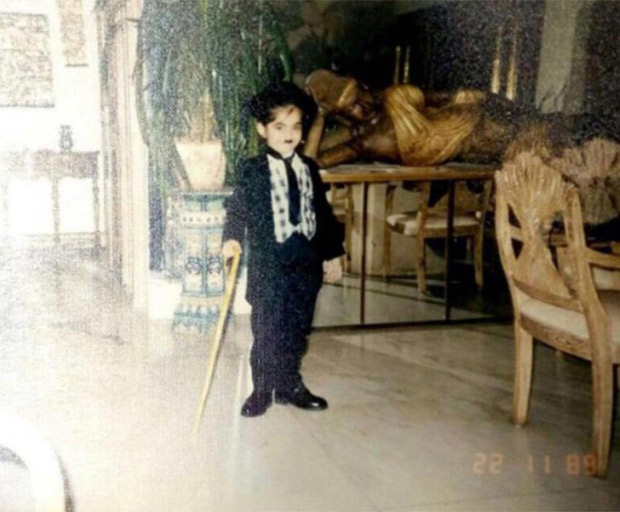 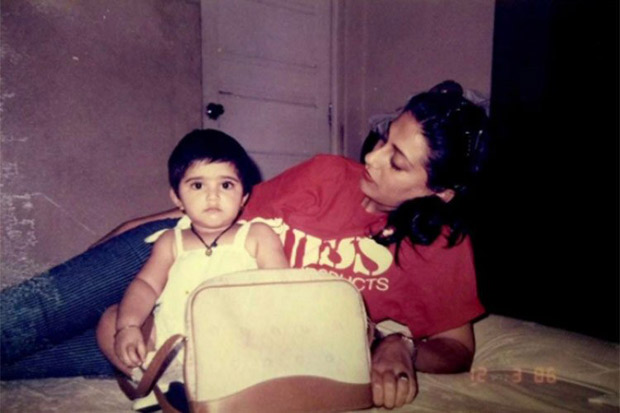 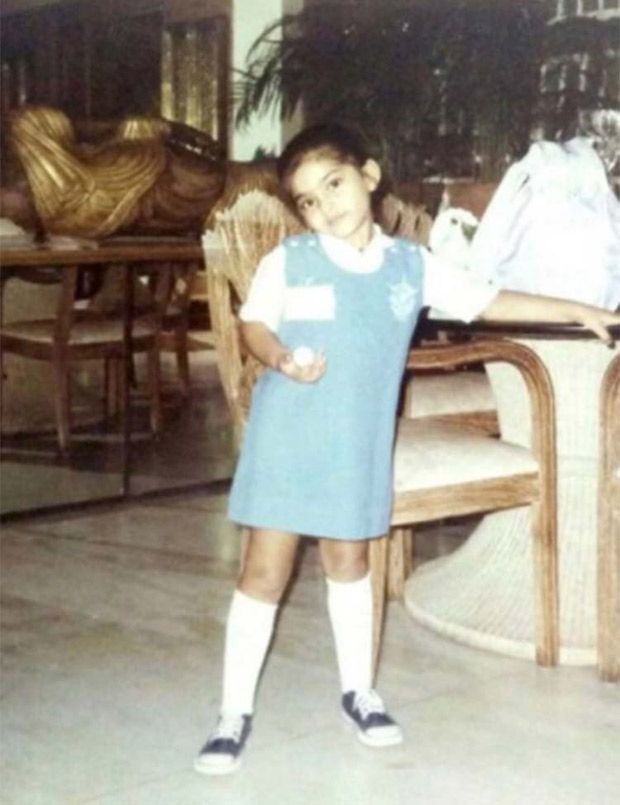 Also Read: Sonam Kapoor calls Anand Ahuja The Man after he changes his name after marriage