Actor Paras Chhabra who is a contestant in the ongoing season of Bigg Boss has stepped out of the house for surgery on his finger, which he hurt during a task. While many thought he would catch up with his girlfriend Akanksha Puri outside the house, the two have apparently not met. 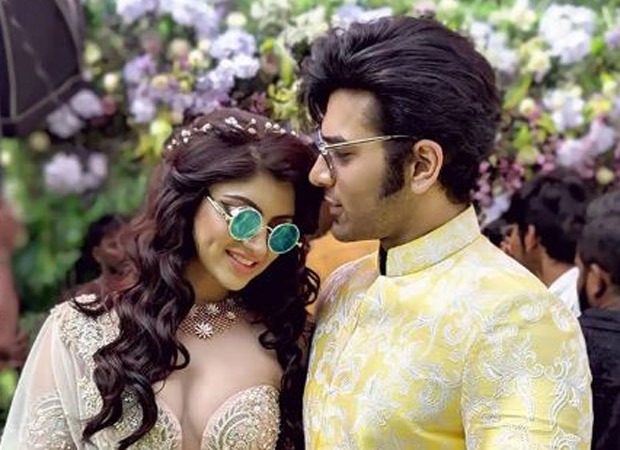 Talking to a daily, Akanksha said that nobody is allowed to meet Paras. She said that he was taken to the doctor and back to the house. The two have been in a relationship for three years, but Paras' stint inside the house seems to be affecting their bond. In one of the episodes, Paras said that he was in a forced relationship with Akanksha and that each time he tried to break up, she would cry. He also said that the tattoo on his wrist was forced by her. Paras also revealed that when they had split for a few months a year ago, she had dated Sidharth Shukla.

Talking about the tattoo, Akanksha said that it was a surprise gift from Paras. She said that she got his name inked on her after he tattooed her signature.

Akanksha said she was shocked by his behaviour in the house. She said that theirs is not a forced relationship. She further said that if he ends the relationship, she will be more than happy. The actress revealed that Paras had told her before going into the Bigg Boss house that he would do anything to play the game. However, Akanksha had asked him to keep her out of it.

Akanksha further said that Paras had given her access to his house, car and bank details. She said that he does not have a manager and she is the one who is coordinating his clothes and other requirements in the house.