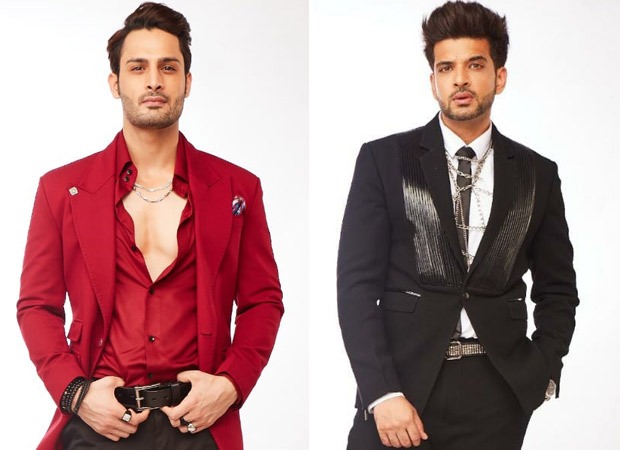 After Tejasswi's win, the internet has divided into two parts. One claims her win to be fair, while the other part feels Karan and Pratik be  more deserving. Apart from the audience, there have been various celebrities who are coming upfront and expressing their opinion on the same.

Former Bigg Boss 15 contestant Umar Riaz who was evicted from the show midway following a fight with Pratik Sehejapl too took a dig at the matter. In a recent media interaction, Umar expressed his disappointment with Karan not being in the Top 2 and said he Karan deserved to win the show instead of Tejasswi. Umar said, "I really wished that Karan should have been in the Top 2. He really deserved to win the show according to the journey he had in the show. He played it all himself and didn't rely upon anybody".

He added, "The moment I stepped out of the house, Bigg Boss was over for me.  I didn't see any of the episodes post that. I definitely saw myself in the top 2 and of course Karan if not me. It was very disappointing for me to not see him win."