In the upcoming 'Weekend Ka Vaar' episode of Bigg Boss 15, superstar Salman Khan will be seen taking a dig at various issues that happened inside the house over the past week. In the promo released by the channel, Salman Khan is seen getting Jay Bhanushali on his radar this time. 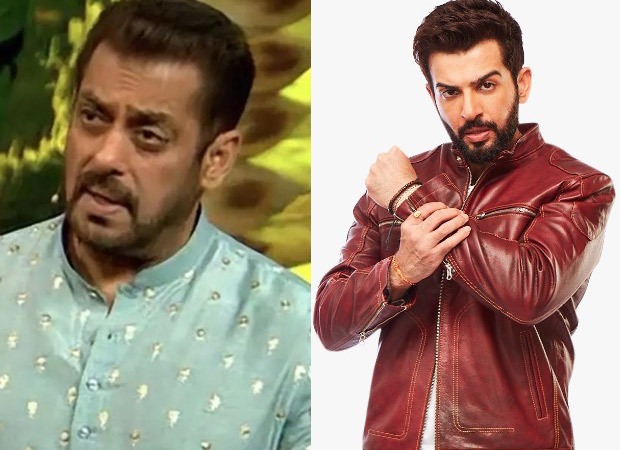 In the week passed by, the contestants were given a chance to enter the main house from the jungle area by deducting some amount from the final prize money of the show. In the task, Jay was determined to win the full prize money and was not ready to bear any deduction for going into the main house. He was so resolute in his decision that he refused to even let others win. As the task came to an end, the prize money was made to zero. Now, instead of Rs 50 lakh prize money, the housemates will be now competing for Rs. 25 lakh.

The promo shows Salman calling Jay's principles fake for his efforts of saving the amount from the prize. Salman says, “The prize money was of Bigg Boss’, why were you so strongly taking a stand to save your image?” He then goes on to add and point out his fear and tells him that it will him fall down in the show,. he said, “Ye aapko le doobega" (This will take you down).